2017 Batch Of Teachers Has No Financial Clearance - GES 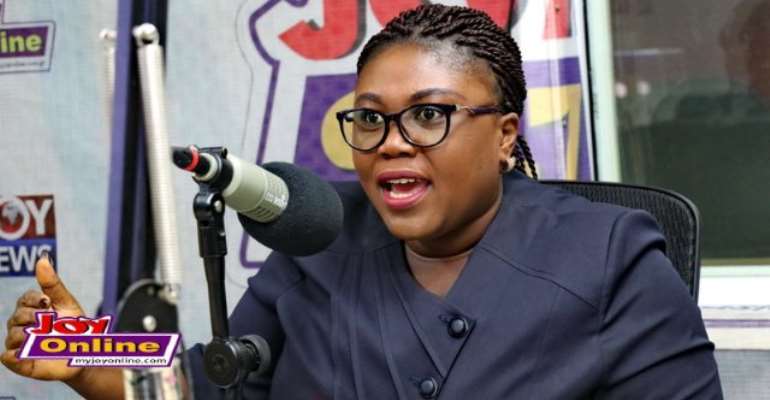 Cassandra Twum Ampofo is the Public Relations Officer for the Ghana Education Service.

The Ghana Education Service (GES) has said it is unable to post the remaining 2017 batch of trained teachers mainly because it has no financial clearance for them.

According to Public Relations Officer of the GES, Cassandra Twum Ampofo, the main challenge the GES is facing is securing financial clearance from the Ministry of Finance for the 2017 batch of teachers and then they would be posted.

“GES cannot recruit without financial clearance because people will come at us and tell us that people have been teaching and we are not paying them their salary arrears and all of that. And so until we get the clearance, we cannot recruit these people,” she explained.

On Monday, January 13, a group representing the 2017 batch of teachers arrived at the GES office in Accra after they had received a messages allegedly from the GES, to undergo a validation process on Friday.

However, the teachers still trooped to the GES Head Office in Accra to demand postings.

“We saw the message too and told them that was fake. We sent a message out there, this morning when they came we told them that the message was fake and that they were to go back. We had not asked any 2017 year group to be here to validate their processes,” she said.

According to her, the GES had posted 14,170 trained teachers from the 2017 batch. However, those who had not yet received their posting had either failed their college of education exams or had deferred their courses.

“This group is here because at that time some had failed their college of education exam. Some had also deferred their courses and how would we have known that you have failed and gone back for re-sit or to rewrite the paper?”

“How would we have known that you deferred and that you’ve gone back to school to complete? So that year group 2017 has been catered for,” she added.

The PRO also complained about how the concerned batch of 2017 teachers addressed their situation. According to her, if they had initiated an amicable process instead of causing a raucous at the GES Head Office premises, the process would have been easier and smoother for them.

“For me, I think that they should have come together and in a cool manner maybe present a petition that for one reason or the other our certificate was not ready that time or we could not complete our college of education exams, now we are ready with our certificates and so management should consider us.”

About 18 picketing teachers were arrested by the police when they picketed at the GES Head Office, Monday.

According to the PRO, she believes the police would soon release them with a parting word of caution.