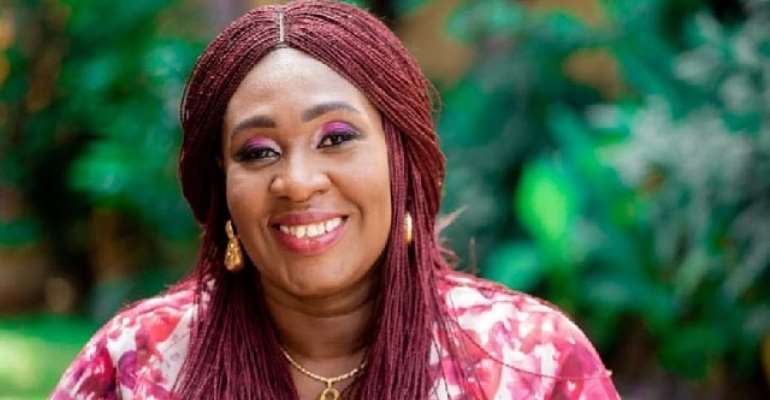 The prosecution yesterday called its fourth witness in the trial of the former Chief Executive Officer (CEO) of the Microfinance and Small Loans Centre (MASLOC), Christine Sedina Tamakloe Attionu.

She is facing charges including conspiracy to steal, stealing, unauthorized commitment resulting in a financial obligation for the government, improper payment, money laundering and contravention of the Public Procurement Act.

In his evidence-in-chief, the witness, Samuel Kotei Neequaye, who was her former driver, told the court presided over by Afia Serwaa Asare-Botwe about how he was once made to collect GH¢50,000 cash and deliver it to Ms. Attionu.

Mr. Neequaye, who is still at post, told the court that it was not the first time he was made to carry out such a duty for the former embattled ex-MASLOC boss who is on trial together with Daniel Axim, a former Operations Manager of MASLOC.

The court has already heard how an amount of GH¢500,000 was returned to Ms. Attionu in a 'Ghana Must Go' bag at a filling station in Accra.

The money, according to Samuel Quansah, a second prosecution witness, was a refund of an investment MASLOC made in a private microfinance company, Obaatanpa Microfinance Company Limited, in 2014.

The refund was necessitated by a high interest demanded on the investment made by the erstwhile managers of MASLOC under the leadership of Ms. Attionu.

The two are facing 78 counts of charges for allegedly stealing and misappropriating a total amount of GH¢3,198,280 whilst at MASLOC, and willfully causing a GH¢1,973,780 financial loss to the state.

The fourth prosecution witness, Samuel Kotei Neequaye, led in his evidence-in-chief by Stella Ohene Appiah, a senior state attorney, told the court that on August 31, 2016, he was at the office when Ms. Attionu called him to pick some money from the accounts office of MASLOC.

He said he went to the office and met one Auntie Vic who gave him a cheque voucher to sign and the amount of GH¢50,000 was given to him to give to Ms. Attionu which he did.

Mr. Neequaye told the court that it was not the first time he had preformed such a duty for Ms. Attionu as he had done that “several times.”

The witness told the court that he was in the office sometime after December 2016 when he received an invitation letter from the Economic and Organised Crime Office (EOCO).

“The following day, I went to EOCO and they showed me a signed cheque voucher if I knew anything about it. I denied it because I couldn't remember doing that. So from there I came back to the office and went to the accounts office and saw the same Auntie Vic and she brought out the receipt book and I saw the cheque voucher which I signed so that is where I remember signing the voucher,” he told the court.

The witness told the court how he had to go to Ms. Attionu's house after he found out from EOCO that she had stated that the GH¢50,000 was not given to her.

In his cross-examination, Agbesi Dzakpasu, who represents Ms. Attionu, asked the witness if there were official documents at MASLOC which showed several instances where money was given to him to give to Ms. Attionu and he said yes.