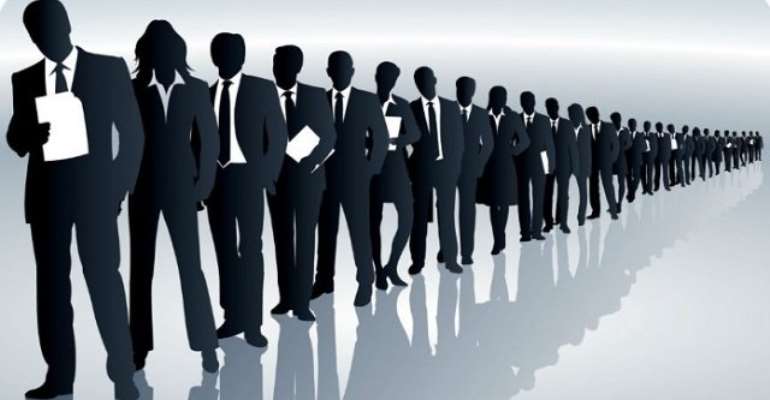 At a meeting held on December 18 and 19, the General Council of the TUC also called for a review of Ghana’s trade policy which it believes “seems to disadvantage Ghanaians in favour of foreigners.”

The Council also urged the government to reduce the cost of doing business and provide support for Small and Medium Enterprises (SMEs).

The meeting at the Public Utility Workers’ Union Centre at Kasoa in the Central Region also debated the introduction of the GH¢100 and GH¢200 banknotes and their likely impacts on the economy.

“Some members of the Council expressed fear that the higher notes could be inflationary. The Council discussed Bank of Ghana’s explanation that the introduction of the higher denominations was intended to ensure convenience in business transactions, lower transaction and printing costs and reduce “deadweight burden” involved in business transactions within the context of a growing economy. The Council urged the TUC to continue to monitor the impact of the new denominations particularly their impacts on cost of living,” a statement summarising the Council’s last meeting for 2019 said.

One major issue that received the attention of General Council has to do with second-tier pensions.

“Members expressed worry about workers who are due to retire from January 2020 and who will have to rely on their second-tier contributions as lump-sum. The fear emanates from three sources. First, the second-tier contributions have not been invested for a long period as envisaged. This implies that the second-tier pension funds might not have generated enough returns. Second, there are many unresolved issues relating to pension contribution data which will form the basis for the computation of the lump sum. And, third, some key issues about the computation of past credit which will be paid by SSNIT remain unresolved.

“Given these challenges, members feared that retirees who will depend largely on their second-tier schemes for lumpsum benefits may be worse-off compared to their counterparts who were paid fully by Social Security and National Insurance Trust (SSNIT).

“After a very intensive discussion, the Council affirmed the earlier call by the TUC for a stakeholder forum on the second-tier to discuss and agree on the way forward. The Council also reiterated TUC’s position that no pensioner should be made worse-off as a result of the pension reforms because the main objective of the reforms was to enhance retirement income and not to worsen it,” the statement said.

Read the full summary of the TUC General Council meeting on other national issues below.