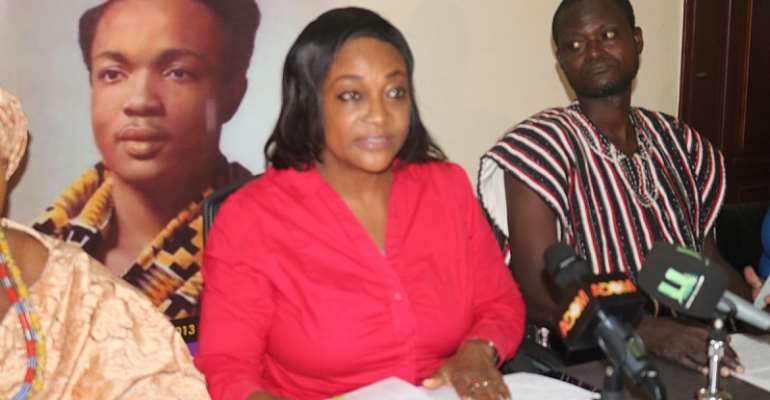 The Henry Djaba Memorial Foundation, a nongovernmental organization in Accra has petitioned President Akufo-Addo to allocate all 30% appointees into the Metropolitan, Municipal and District Assemblies to only women and persons with disability (PWDs).

Speaking at a press conference in Accra, the Executive Director of the Henry Djaba Memorial Foundation, Otiko Afisah Djaba said the participation of women and PWDs in public and political leadership is very relevant to Ghana's democratic dispensation and national development.

She is however disappointed that majority of the 920 women and PWDs who contested in the just ended District level and unit committee elections lost abysmally.

The Former Minister for Gender, Children and Social Protection said government should redeem its commitment towards gender equality and all-inclusiveness by giving all the 30% appointees slot to only women and persons with disability, who have been marginalized for far too long.

This according to Otiko Djaba will enhance the achievement of the Sustainable Development Goals (Goals) 5 and 10 which promote the rights of women and PWDs to participate in decision-making and social inclusion.

She also appealed to the government to redeem its promise of passing the Affirmative Action Bill before the end of the first quarter of 2020 for better representation of women in politics and public decision making.

Madam Otiko Djaba further appealed to the Government to appoint all the 909 women and persons with disability who contested in the 2019 District Assembly and Unit Committee Elections and did not win into the assemblies.

The press conference was also attended by several queen mothers and the various PWD associations. 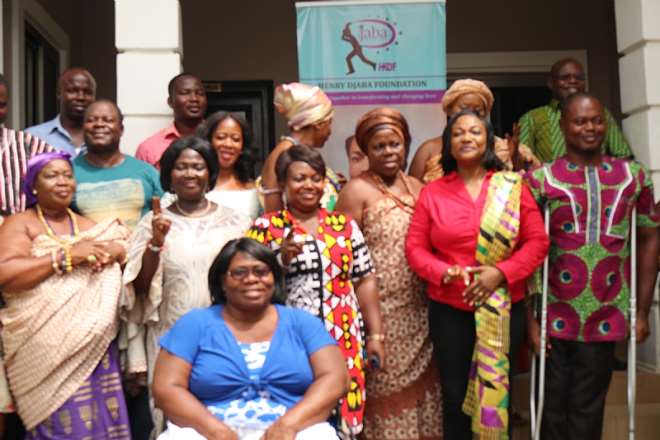