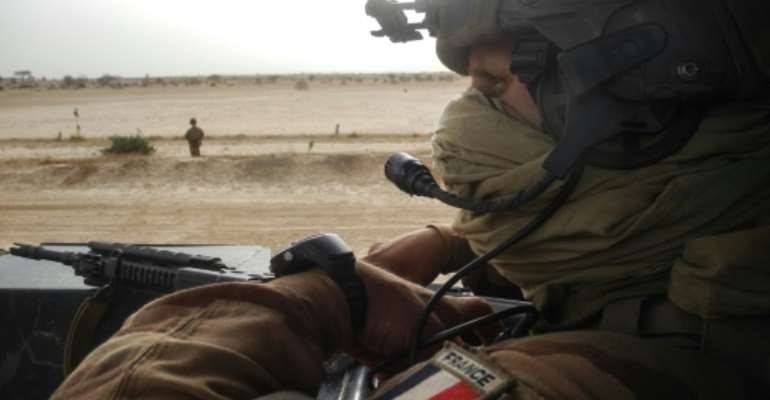 France and its five partner nations in the Sahel region of West Africa pledged Monday to bolster their fight against jihadists waging an increasingly deadly insurgency, while urging allies to join their effort to restore government control across the vast region.

President Emmanuel Macron and the leaders of Mali, Burkina Faso, Niger, Mauritania and Chad also called on Washington to maintain its "crucial support", after a top US general confirmed the Pentagon was weighing a drastic troop reduction in Africa.

"The heads of state... underscored the need for greater cooperation in implementing the current initiatives in the Sahel and a stronger international commitment," the leaders said after a summit in Pau, southwest France.

At a press conference after the talks, Macron said he would send 220 more soldiers to reinforce France's 4,500-strong Barkhane operation, tasked with training and assisting under-equipped and strained local forces.

The so-called G5 leaders also urged joint efforts to help end the civil war in Libya, "which continues to foster instability in the Sahel," according to the statement.

The summit comes as France's military presence, which began in Mali in 2012, is being questioned by many in the region who chafe at the increasingly prominent role played by a former colonial power.

Such criticism had riled French officials, not least after 13 soldiers were killed in a helicopter collision in Mali last month while pursuing jihadist fighters, the deadliest toll for the French military in nearly four decades.

"The G5 leaders expressed their desire for France's continued engagement in the Sahel, and urged a greater international presence at their side," the statement said.

Visiting the region last month, Macron complained of a lack of "clear political condemnation of anti-French feelings" on the ground, saying he was loath to send soldiers to countries where their presence was not "clearly wanted".

On Friday, hundreds of people gathered in the Malian capital Bamako to protest the presence of the 4,500 soldiers in France's Barkhane operation, carrying posters reading "Down with France, Barkhane must leave" and "France is a brake on our development". 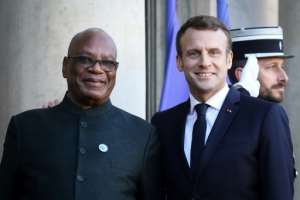 On Saturday, Defence Minister Florence Parly was more blunt: "We need to determine a clear position from political leaders on what they want or not," she told France Inter radio, noting that 41 French soldiers have been killed in the Sahel region since 2013.

Jihadist fighters have recently stepped up their campaign against military and civilian targets, with UN chief Antonio Guterres warning this month that "terrorist groups are gaining ground."

On Thursday, 89 soldiers were killed in an attack on a military camp at Chinegodar near Niger's border with Mali, the worst jihadist attack in its history.

Guterres was to attend a dinner later with Macron and the Sahel leaders, along with the heads of the EU Council and the African Union. 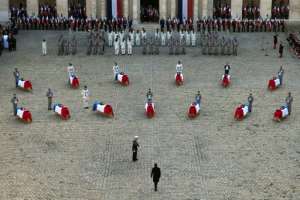