NPP Is A Blessing To Ghanaians ― Central Region YEA Director 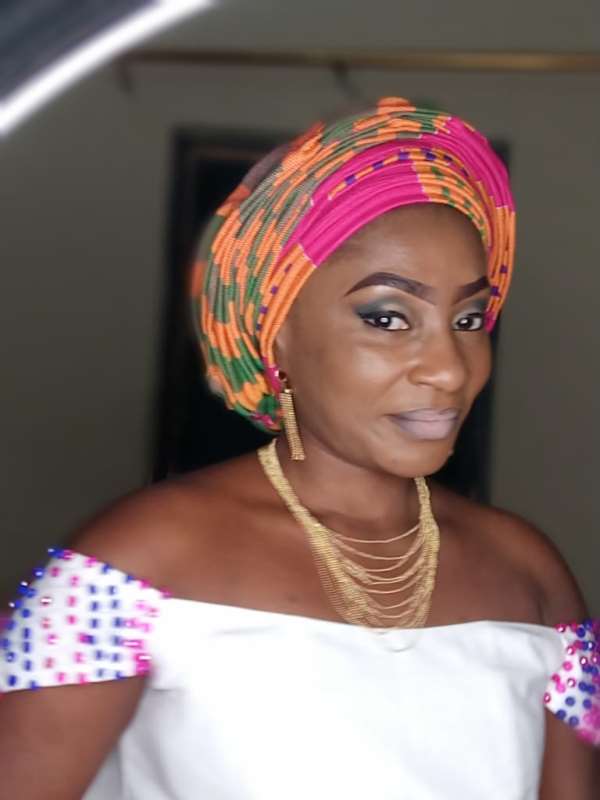 The Central Regional Director of the Youth Employment Agency (YEA), Madam Sarah Afful has stated that President Akufo-Addo and the entire New Patriotic Party (NPP) government has shown commitment towards the well-being of the people in, especially fishing communities.

She said government has rolled out social and economic policies that have alleviated the harsh conditions of Ghanaians than they were before under the previous NDC administration.

She has therefore encouraged those living in the coastal communities to rally support behind NPP Government to empower them economically.

"President Akufo Addo led NPP Government will continue to roll out social and interventive policies aimed at improving the lives of the people living along the coastal belt."

Madam Sarah Afful said this during the 15th anniversary celebration of the Justice Masquerades Fun Club at Bentsir, a suburb of Cape Coast in the Central Region over the weekend.

She added that fishing communities play a vital role in national development and so deserve their share of the national cake.

"The Government through the Ministry of Fisheries and Aquaculture has the welfare of people in the fishing communities at heart and is doing everything possible to enhance fish production in the country," she noted.

Madam Sarah Afful stated that the past three years has seen solid foundation towards the nation's development, hence the need for all to vote for Nana-Addo in the upcoming general elections.

The Regional YEA boss hinted that the Coastal Development Authority has put in place measures to promote the infrastructure development along the coastal belt aimed at improving the lives of the people, citing modern toilet facilities, potable drinking water, extension of electricity supply, distribution of Premix fuel at regular basis as well as reshaping of road network among others to facilitate their economic activities in that area.

Madam Afful who is also the Assistant Regional Secretary of the ruling New Patriotic Party (NPP) in the Central Region urged the people not to listen to NDC who only spew falsehood propaganda to tarnish the image of the NPP Government.

" Your children are enjoying Free SHS and scholarship at Secondary and Tertiary Education levels respectively, Government through its Rural Enterprise development is also ensuring that Fishing Communities also gets their fair share of the National Cake.

"The recent announcement that Government was going to provide more Outboard Motors affordable to Fishermen is laudable. Action they say, speaks more than words and that is exactly what Nana Addo led NPP government is doing for the Fishing Communities," she stressed.

Madam Afful called on the people to spread the good news about the brilliant performance of the NPP Government and vote massively for Nana Addo and NPP in the upcoming December 7 Parliamentary and Presidential Elections.