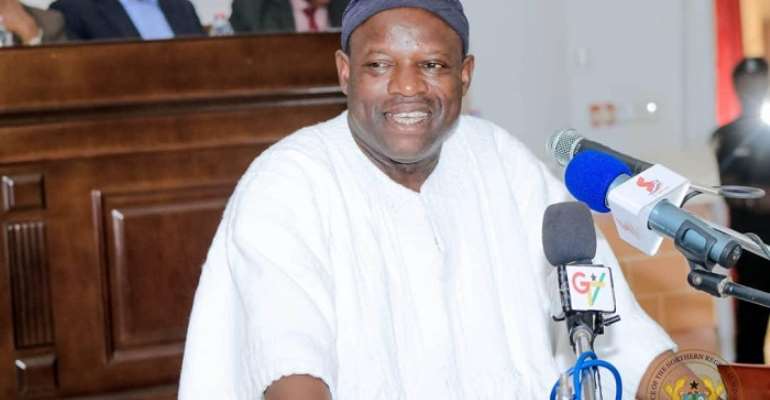 The Northern Regional Minister, Salifu Sa-eed , has joined calls for investigation into the missing 400 tricycles belonging to the Northern Development Authority (NDA).

According to the minister, criminals irrespective of their political lineage, must be dealt with accordingly.

About 400 tricycles went missing at the Northern Development Authority office.

A document sighted by DGN Online and signed by the regional crime officer, Supt. Otuo Acheampong, indicated that the Northern Regional Criminal Investigation Department received instruction from the headquarter to investigate the missing tricycles.

The document further stated that the former CEO mentioned the deputy CEO of NDA, Samba and National Security Officials in his statement to the police.

Meanwhile, police in the region claimed they are finding it difficult to locate the mentioned persons for investigations.

The Northern Regional Minister however, denied claims by the dismissed NDC CEO that he directed that some tricycles be picked from the NDA yard.

“I wish to state categorically and unequivocally that, I did not direct anyone or group of persons or company to pick any item from the premises of the NDA yard in my name or the Northern Regional Coordinating Council”.

He indicated that, ‘ he was the same person who ensured the protection of the said items upon my appointment until the appointment of the CEO of NDA.”

“The said claim being purported by the letter of the former NDA boss and Kelvin Taylor’s report is false and a palpable lie. This is an attempt to soil my hard earned reputation and hard work. If I was really behind the tricycles pick up, I would have written formally to the NDA, giving clear directions and the locations to deposit the items”.