PSG and Monaco prepare for round two of Ligue 1 fighting 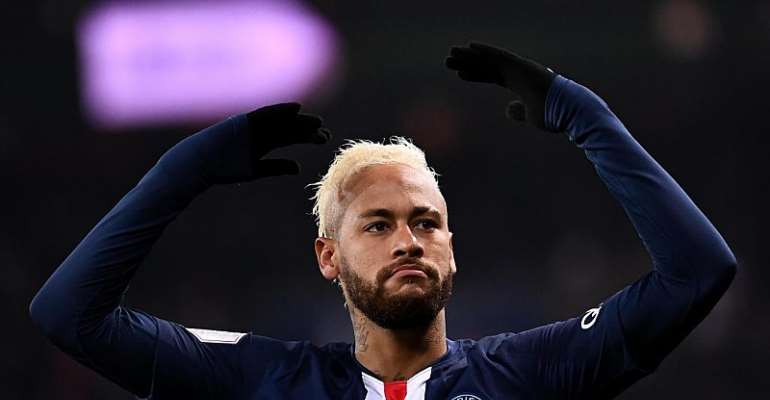 Monaco's quest to reach next season's Uefa Champions League could open up the French title race if they beat the pacesetters Paris Saint-Germain on Wednesday night at the Stade Louis II.

A 3-3 draw at the Parc des Princes on Sunday evening took Monaco to within four points of Rennes who occupy the final qualifying spot for next season's competition.

If Monaco win the rescheduled match, they will climb to fourth and inject an air of intrigue into the quest for the Ligue 1 crown which has been monopolised by PSG since Monaco's success in 2017.

"We have to be pleased with what we've done," said Moreno after the game. "I want to congratulate my players. They all played very well. We have to believe that we can win every game. That's what I told the team. It has to be our philosophy."

In a see-saw game, Monaco came from behind to lead 2-1 and then fought back to level at 3-3 against a PSG side featuring its star attacking quartet of Kylian Mbappé, Neymar, Angel di Maria and Neymar who bagged a brace in the game.

"Monaco were good on the counterattack," said PSG boss Thomas Tuchel. "But we can only learn and get better from these kinds of games.