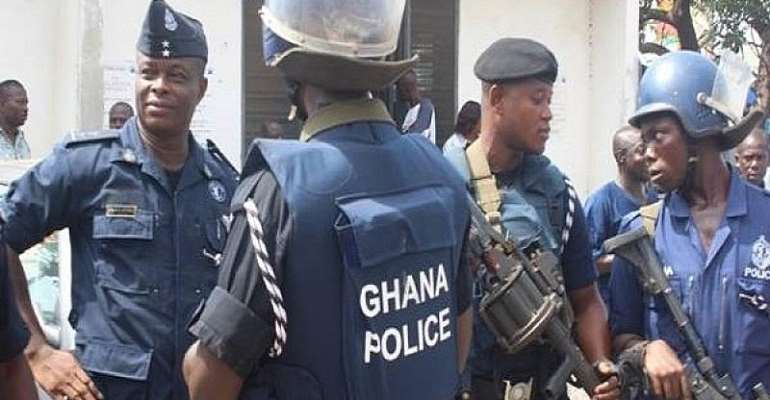 Some four persons have sustained varying degrees of cutlass wounds in a violent chieftaincy clash at Sakai in the Sissala East Municipality of the Upper West Region.

The incident which happened on Sunday evening at about 4:30 pm has left several others, particularly women in fear and panic after a heavy joint police-military team raided the area to restore calm.

He said investigations have since been launched to arrest the perpetrators of the clash.

Citi News sources indicate that the Sissala East Municipal Chief Executive (MCE), Karim Nanyua is currently in an emergency security council meeting with the various security agencies to find a swift solution to the impasse.

Issues of chieftaincy dispute keep reoccurring in the Northern parts of the country.

In most cases, residents are left with no other option than to flee the affected communities.

Last week at Choggu-Naa Kuraa for instance, two persons died as a result of gunshot wounds in a chieftaincy dispute.

Usually, these disputes are protracted ones lingering for years and triggering violence.

The various regional security councils have resorted to placing curfews on the communities in order to maintain law and order and protect the safety of residents.

Savannah: NADMO to clear buildings on waterways after heavy ...
52 minutes ago