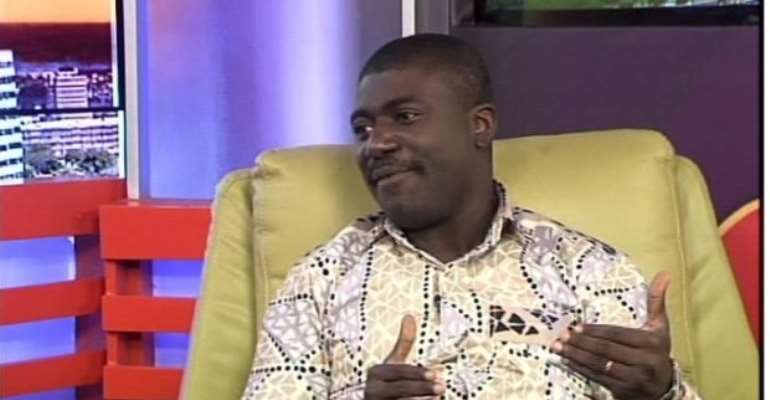 The Electoral Commission (EC) says it is still in talks with political parties to accept its decision to compile a new voter’s register ahead of the 2020 general elections.

Dr Eric Bossman Asare, Deputy Commissioner in charge of Corporate Services explained to Joy News Monday, that the political parties need to consent to the decision because it is in the best interest of the country.

“When the current executive commission took over in August 2018, we were made aware that, through a report and various correspondences with our former vendors, our equipment are obsolete and they’ve reached levels where they can no longer be repaired,” he said.

This according to him has made it necessary for the Commission to take a decision of compiling a new voter’s register to serve the best interest of the country’s democracy.

The Electoral Commission’s decision of compiling a new voter’s register was arrived at following a stakeholders meeting held under the aegis of the Inter-Party Advisory Committee (IPAC) in March 2019.

The decisions, however, seems not to have sunk well with various political parties in the country and other stakeholders as there have been various opposition against it.

The EC’s justification for a new biometric voting system and a new electoral roll for the elections in December 2020 has drawn mixed reactions from civil society groups and political parties.

The governing New Patriotic Party (NPP) is among the few parties backing the EC.

On Saturday, the group held a mammoth demonstration in the Northern Region to get the EC to rescind its decision and has promised to organise more protests in other parts of the country until their demand is met.

But the Electoral Commission has mounted a strong defence for a new register.

The EC claims that it provided consultant reports and other substantial documents to the political parties explaining the need for a new voter’s register.

Dr Eric Bossman Asare said because the blame will fall squarely on them should the current system crash during the December 2020 polls, they have no choice but to act on the advice of their experts.

“As a Commission, we strongly believe that it is politics as usual and people may look at it from various different angles.

“But I will say persuasively and perhaps convincingly that the Commission is doing the right thing. The Commission wants to ensure that we have a very robust system in place; a system whereby we can plan,” he said.

He further urged all Ghanaians to support the decision as it serves the best interest of the country’s democracy.