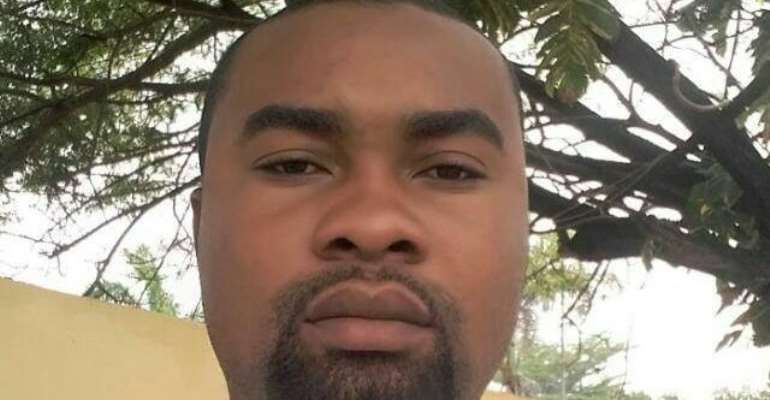 A group calling itself Concerned Voters Movement (CVM) has rubbished arguments by the opposition National Democratic Congress (NDC) and some bodies calling for the Electoral Commission (EC) to abort plans to compile a new voters’ register ahead of the 2020 general elections.

Eight political parties opposing the new voters' register staged a demonstration exercise, in Tamale in the Northern Region, on Saturday to express their disappointment against the move by the EC.

They have threatened to hold similar demonstrations in Kumasi and Accra in the coming days.

The political parties argued that the decision to compile a fresh electoral roll is ill-timed, defies logic, and wasteful expenditure.

But in a statement signed by Founder and President of CVM, Razak Kojo Opoku insisted that the arguments being advanced by parties against the new register are “baseless, misleading and completely bogus”.

The group also described the arguments based on time, cost and alleged rigging espoused by the bodies opposing the new voters’ register as a sign of “intellectual dishonesty”.

According to the group, when the NDC was in power in 2012, the EC compiled a new register and introduced additional constituencies some few months to the 2012 general elections.

They also added that no register, in the history of the country has been used for more than eight years thus the argument on time should not hold.

The Concerned Voters Movement under the leadership of Razak Kojo Opoku fully support the decision of the Electoral Commission to compile a New Voters Register as enshrined in Article 45 of the 1992 Constitution.

The arguments by the National Democratic Congress (NDC), CDD and Inter-Party Resistance against the New Voters Register (IPRAN) is baseless, misleading and completely bogus.

The arguments of timelines, cost and rigging as the basis for the rejection of the New Voters Register by the NDC, CDD, IPRAN and others can be best described as intellectual dishonesty. 1. Timelines

The Electoral Commission under the NDC administration in 2012 compiled a New Voters Register between the period of April to May.

That same year the Electoral Commission created additional 45 Constituencies bringing the total to 275 for the 2012 General Elections.

Under all these circumstances the NPP as the largest opposition Party then never objected to the compilation of the 2012 New Biometric Voters Register and the creation of additional 45 Constituencies all within the period of election year 2012.

Therefore the noise by the NDC, CDD, IPRAN and others over timeliness are completely senseless.

The argument of cost by NDC, CDD, IPRAN and others is very sub-standard.

Charlotte Osei leading the EC under John Mahama’s administration spent GHC 487, 998, 714.00 for just a Limited Registration Exercise in 2016. That was completely waste of Public Funds.

Fast forward to 2020, Jean Mensa leading the EC under Akufo-Addo’s administration is spending Parliamentary approved budget of GHC 390, 265,186.44 for a completely New Voters Register ahead of the 2020 General Elections. This is what we call Value for Money Expenses.

Therefore the argument of cost against the 2020 New Voters Register is completely flawed. 3. Rigging of 2020 Election

The NDC and IPRAN are making noise perhaps due to their track record of using the 2012 New Voters Register to manipulate the election results in their favour.

Therefore the argument of using the New Voters Register to rig the 2020 General Elections for the NPP does not make sense.

However, the compilation of the 2020 New Voters Register would help the Electoral Commission to:

1. Avoid the payment of over Four Hundred Million US Dollars as the annual maintenance fee for the EC Data Center.

4. Successfully generate new Codes for the newly created Six (6) Regions plus the various constituencies within these new regions.

4. Successfully implement the ROPAL as ruled by the Supreme Court of Ghana.

The NDC, CDD, IPRAN and others arguments against the compilation of the New Voters Register for the 2020 General Elections are completely bogus and they should be ignored entirely.