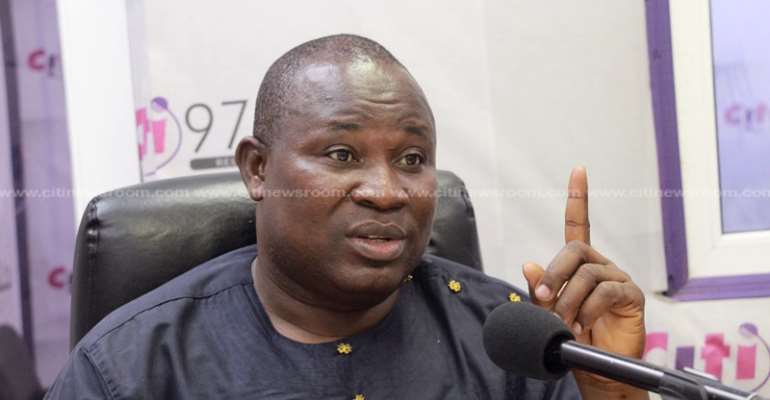 The Greater Accra Regional Chapter of the Technical University Teachers Association of Ghana (TUTAG) plans to return to work today [Monday] regardless of the position of its national executives.

“The national executives have the prerogative to speak on behalf of the union… but for me, I am waiting on them until [Monday morning]. If they don't, I will let Accra [TUTAG] start work,” the Greater Accra Regional Chairman of TUTAG, Dr. Ibrahim Zubeiru, told Citi News.

The association was upset that the government did not comply with a ruling by the National Labour Commission (NLC) to ensure that members of the association started receiving allowances due them from December 2019, January 2020 and February 2020.

But on January 10, the NLC directed the association to call off its strike .

The directive followed a meeting between the Commission, TUTAG, the Ministries of Finance, Education, Employment and Labour Relations, Fair Wages and Salaries Commission and the Controller and Accountant's General's Department.

The Commission assured that the government would be working to migrate their qualified members to the single spine pay structure and pay them their allowances by January 29.

The NLC also directed that: