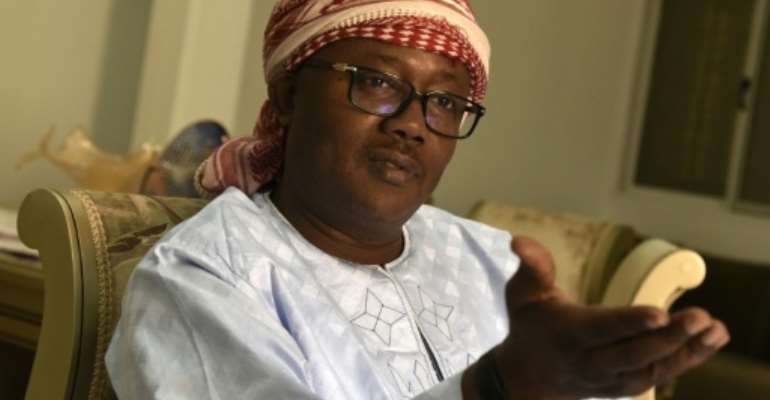 Guinea-Bissau's Supreme Court has rejected an appeal by the losing candidate in last month's second round presidential vote, and ordered the final results published, according to a court ruling seen on Sunday.

Opposition leader Umaro Sissoco Embalo won the December ballot with 53.55 percent of the votes, but ruling PAIGC party candidate Domingos Simoes Pereira had challenged the result as full of irregularities.

Neighbouring countries have watched closely for a smooth transition in Guinea-Bissau, which has seen more than a dozen coups, coup plots or attempted military rebellions since independence from Portugal in 1974.

It did not say when the final results would be published. The National Electoral Council had said Pereira won 46.45 percent of the second round votes.

The small West African state wedged between Senegal, Guinea and the Atlantic Ocean has long struggled with poverty and corruption and it has became a transit route for South American cocaine heading to Europe.

Embalo, 47, takes over from Jose Mario Vaz, who came to power in 2014 with hopes of stabilising the country.

But his tenure was hampered by a paralysing faceoff with parliament under the country's semi-presidential political system.

The PAIGC -- the African Party for the Independence of Guinea and Cape Verde (PAIGC) -- is rooted in a Marxist-Leninist movement that fought to end Portuguese rule.

Embalo is nicknamed "The General," a reference to his rank as a reserve brigadier general. He quit the army in the 1990s.

Like Pereira, he is also a former prime minister, serving under Vaz between 2016 and 2018, before representing Madem, a party formed by PAIGC rebels.

He fought to overcome his first-round vote deficit by portraying himself as a unifier and by gaining the backing of eliminated candidates, including Vaz.