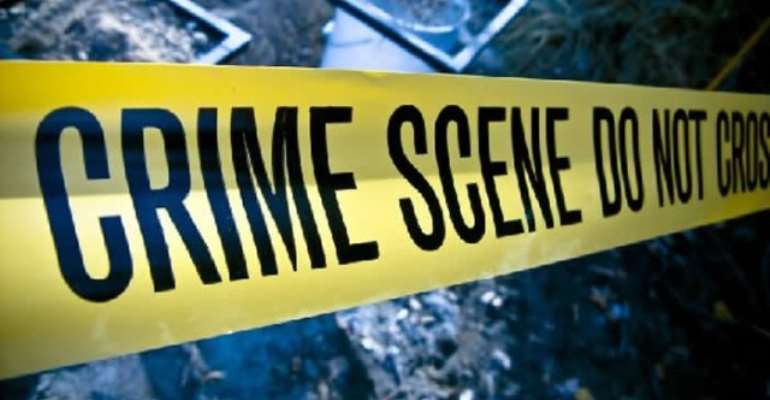 A 45-year-old fuel station security man (Patrosol company), Isaiah Nnamkpa has been shot to death by some suspected armed robbers at Nasuan in the Yunyoo-Nasuan district of the North East region.

In the process of the operation, the pump attendant on duty, Mahama Stephen resisted and the robbers started firing their guns, forcing him to surrender.

The security man for the fuel station, Isaiah heard the gunshots and rushed to the scene with his gun to protect the life of the pump attendant and he was gunned down by the robbers after a shootout.

An eyewitness Emmanuel Gulary told Adom News that, the body of the security man has been sent to Nalerigu government Hospital for autopsy while the suspected robbers scrammed the scene with some amount of money.

The Bunkpurugu Police Commander in charge of the district, ASP Stephen Delaport confirmed the incident to Adom News. According to him, investigations on the incident have commenced.