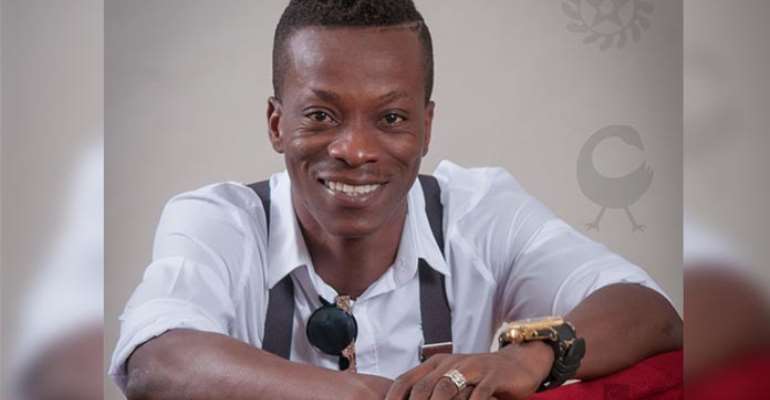 The multiple award-winning artiste would likely contest as an Independent Candidate.

In an interview with the Ghana News Agency, KK Fosu stated that, the time was right to give back to the youth of Akuapem by empowering and inspiring them to attain greater heights.

“The youth of Akuapem North want me to contest for the seat and I have decided to contest come 2020 and hopefully I can impact on the youth by empowering them,” he said.

KK Fosu added that, he remained hopeful of impacting the youth of Akuapem North whom according to him are talented and hardworking.

Madam Nana Ama Dokua Asiamah is currently the Member of Parliament for Akuapem North and also doubles as the Deputy Minister of Information.

He got unto the music scene after joining the Soundz Unlimited Jazz Band before featuring on the works of established artistes such as Papa Shot, Mr. Borax, Obrafour, Nkasei, Deeba, Obuor, Reggie Rockstone and many others in his town. His Manager Charles Lawson introduced him to Mr. Richard Holbrock of Lowdown Records who in turn produced his debut, ‘Adwen’.

He teamed up with Batman and Kokovelli on the Ghana Music Award winning song, Adwen’ (Suu dwe suu dwe). The also had other songs like Yaapiisi, Lyno, Twa Wa Ni, Sori among others. His songs bear a resemblance to highlife giants like Kojo Antwi, Daddy Lumba and Daasebre Gyamenah. K.K. looks up to these experienced highlife musicians for inspiration.

‘Anadwo ye de’ and ‘Oga’. He has 3 albums to his credit and he has featured on more than 30 songs.