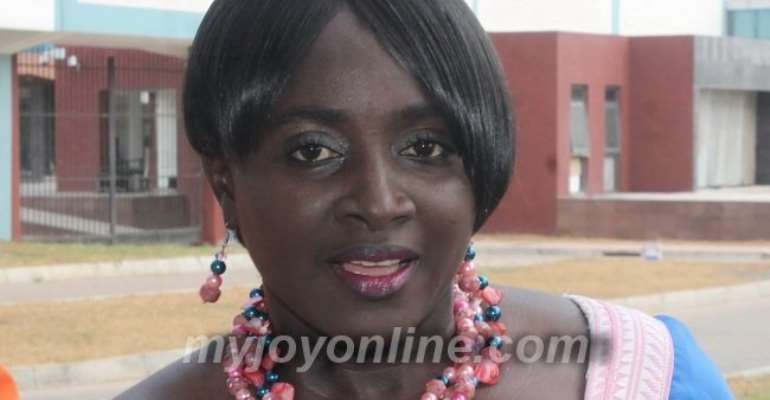 The former Deputy Minister of Food and Agriculture in the late John Atta Mills’ administration, kicked against the move by the Electoral Commission to compile a new voters’ register which she says is a recipe for confusion.

The peaceful demonstration was held in protest to the EC’s decision to compile a new voters’ register for the upcoming general elections.

All People’s Congress and People’s National Convention, were other political parties who also added to the huge numbers of participants who flocked the Tamale streets, to support the country’s main opposition party, NDC against the EC.

The EC proposed that a new voters’ register be compiled towards the end of last year.

The voters’ register which will cost the government just over GH¢444,000,000, has been met with great opposition from legislators, civil organisations and minor political parties.