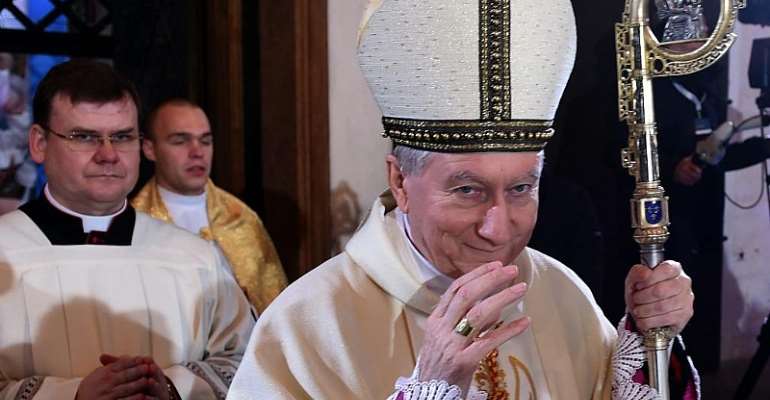 Pope Francis appointed a new ambassador to France on Saturday, following the resignation of an archbishop who has been questioned by police on sexual assault claims.

The new envoy is Italian Archbishop Celestino Migliore, 67, who had been serving as the Holy See's ambassador to Russia, the Vatican said.

Migliore takes up the post left empty by Luigi Ventura, who resigned in December after reaching the age limit for his post.

He had been stripped of his diplomatic immunity in July in an unprecedented move by the Vatican, which is struggling with a wave of allegations of sexual abuse by clerics.

Ventura was interviewed by French investigators in April and in May met with his accusers, a traditional practice in French police inquiries.

He denied the accusations.
A source close to the inquiry told French news agency AFP last month that the French probe into the claims remains open.

Ventura faces complaints filed by four men, three for alleged sexual assault, including that he repeatedly groped the backside of a junior municipal official at the Paris town hall at a ceremony in January.

There was also a complaint filed in Ottawa by a man who made similar allegations about an incident in 2008 while Ventura was serving in Canada.