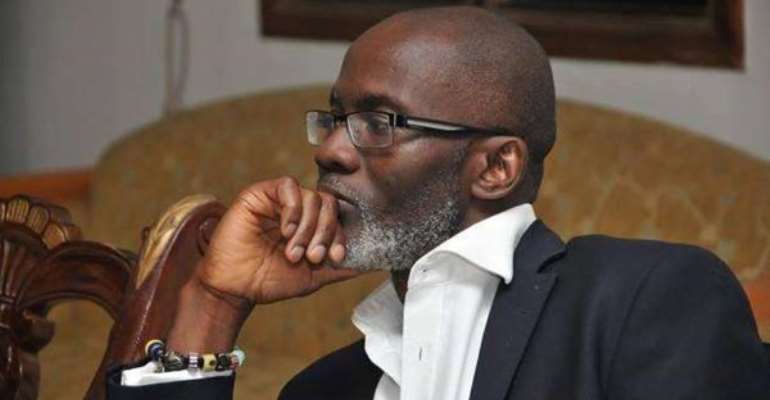 New Patriotic Party stalwart, Gabby Asare Otchere-Darko believes the Electoral Commission (EC) has not adequately addressed all concerns surrounding the compilation of a new voters’ register before the 2020 election.

While admitting that a strong case has been made concerning cost between the renewal of and maintaining the voters’ register, he said the issue of timing remains.

“The EC has made a strong case (on cost and integrity) for a new register. But, for me, concerns about timing still not well addressed ” Mr. Otchere-Darko tweeted on Saturday, January 11.

In less than 12 months, Ghanaians will be heading to the polls to elect a new president as while as Members of Parliament.

The Electoral Commission in December petitioned Parliament to approve GH¢444,846,663 for the compilation of a new voters’ register. The funds were approved by the House before it went on recess for the Christmas break.

However, some opposition parties mainly, the National Democratic Congress (NDC), All People’s Congress (APC) and People’s National Convention (PNC) have expressed their dissatisfaction with the decision.

They argue that, a register that was used to create six new regions and also elect some 6,000 assembly members to office, could not be as obsolete as its being described by the EC.

Defending their stance, the parties now united to form a coalition also questioned the timing by the EC and the rush to discard the old register for a new one.

But in a series of tweets, Mr. Otchere-Darko described the brouhaha over the compilation of a new voter register as odd.