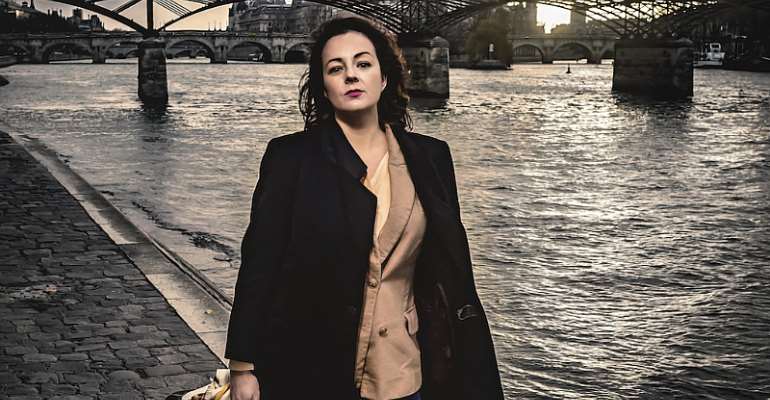 Francesca de Valence is an award-winning songwriter and artist from Brisbane, Australia. She has a special connection to France through her family and comes to Paris regularly for inspiration.

Francesca de Valence created the 2018 show featuring original music and projected images called Songs de Paris, which took her on tour in both France and Australia.

The momentum garnered from this experience has encouraged her to return to Paris, where she wrote her latest single The Seine due for release on an upcoming album.

Francesca is also a proud entrepreneur, who travels the world giving talks and workshops on songwriting.

Putting together more than 10 years of stage experience, producing her own albums and teaching, she is the founder the I heart songwriting club, an online platform to help budding songwriters and musicians.

In the last five years, she's organised coaching sessions for some 500 people in 14 countries, including France, with 7000 songs written, and counting.