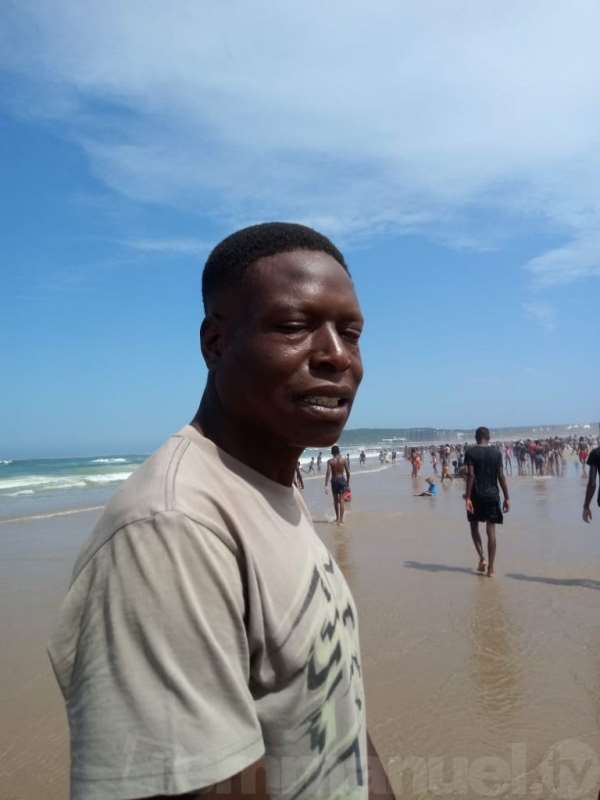 A touching testimony from South Africa of reconciliation and restoration after years of madness, homelessness and family separation has been shared on TB Joshua’s official Facebook Page.

According to the testimony shared by Geogina Gumindega, she had visited Joshua’s popular church in Lagos, Nigeria in October 2019 and received some ‘Morning Water’ – an item believed to be ‘anointed by Jesus Christ’.

Geogina subsequently learned of a heart-breaking situation from one of her close friends whose brother had mysteriously disappeared for twelve years after leaving Zimbabwe for South Africa.

According to the lengthy tale, the man – whose name was given as Leon Ayamu - “left home without the blessing of his parents and also ran away from a woman who had just given birth to his daughter.”

The situation deteriorated in South Africa to the point that Ayamu “started to live in the bush” and fell into mental degradation.

It was so bad that he was “surviving solely on fruits and vegetables” with “monkeys for companionship” in his homeless state.

His discovery was nothing short of miraculous! “We ministered the Morning Water on his sister at 11pm on December 7th,” Miss Gumindega explained. “At 9am on December 8th, she saw her brother by the roadside on her way to the supermarket,”

“God had put him in the right place to be seen by his sister who was not even looking for him that morning!”

The family were apprehensive “due to his rude and violent nature at the time” but “managed to convince him to follow us home”.

Thereafter, Joshua’s ‘Morning Water’ was ministered to Ayamu and placed in the water in which he took his bath.

“After this first bath, he went on to sleep for six hours that afternoon. According to him, he started to remember his family and actually miss them after waking up from this sleep!”

The path to mental stability had begun as the dishevelled man told his family “he began to crave human companionship” instead of merely staying with animals.

A matter of weeks later, with plenty of prayer with the ‘Morning Water’ and tender care, Ayamu “has regained consciousness, accepted Jesus as his Saviour and watches Emmanuel TV 24/7!”

Reflecting on his old life, the restored mad man said it felt “as though he lived in the jungle for only a month yet, in reality it had been over a decade!”

He has since reconnected with his estranged family members in Zimbabwe, “apologised to his parents for his rebellion” and broken free from an addiction to codeine and marijuana that fuelled him in the bush.

However, Ayamu’s tale is marked with disturbing and sordid details.

“He confessed to having suffered physical and sexual abuse from other men who took advantage of the vulnerability of homeless and mentally ill people,” Geogina revealed, explaining that at times he would “wake up with male semen all over his body”.

Gumindega hoped his testimony would “challenge our perspective of the kind of help we give to vulnerable people in his former state.”

Pictures of Ayamu’s condition when he was discovered in the bush and his current state a month later after returning to normalcy were equally included in the remarkable testimony to authenticate its contents.

With the abundance of such ‘testimonies’, TB Joshua’s church continues to attract followers from around the world, with official immigration statistics revealing six out of every ten visitors to Nigeria are bound for The SCOAN. 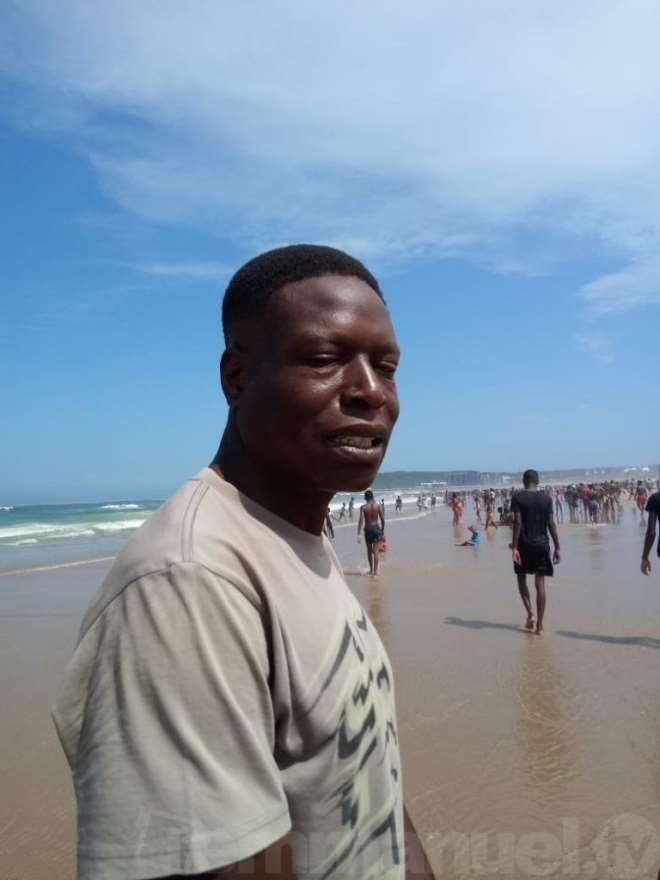 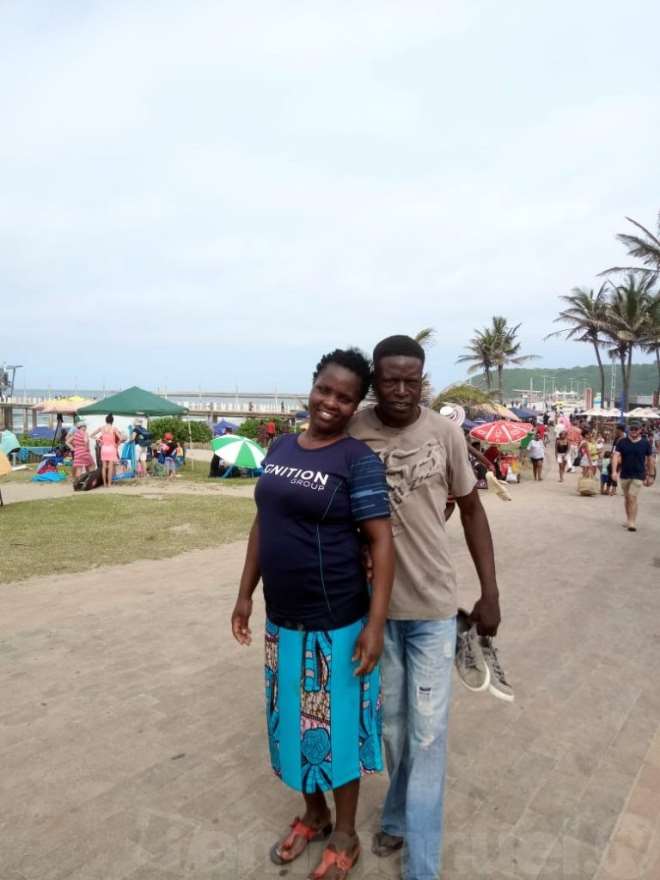 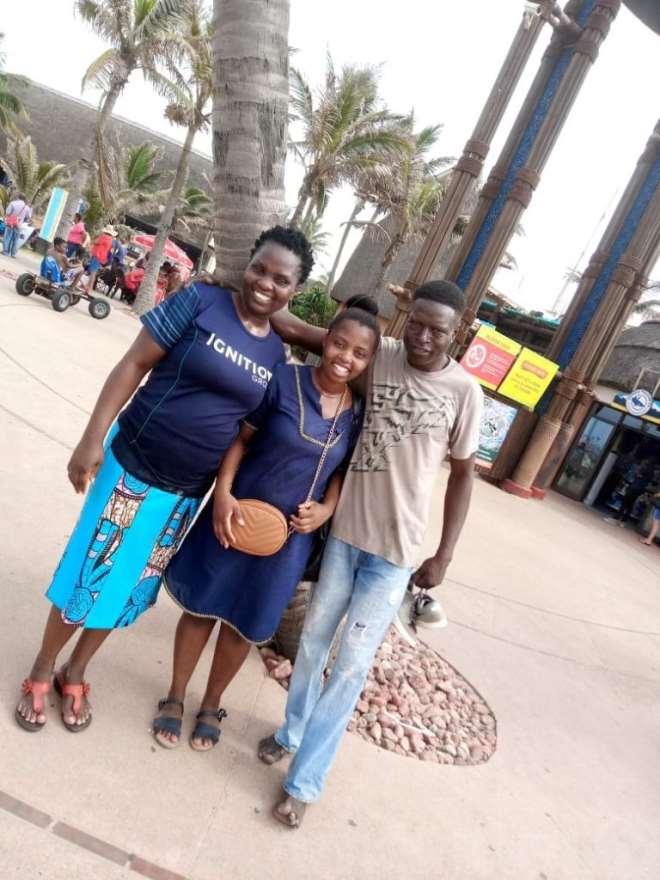 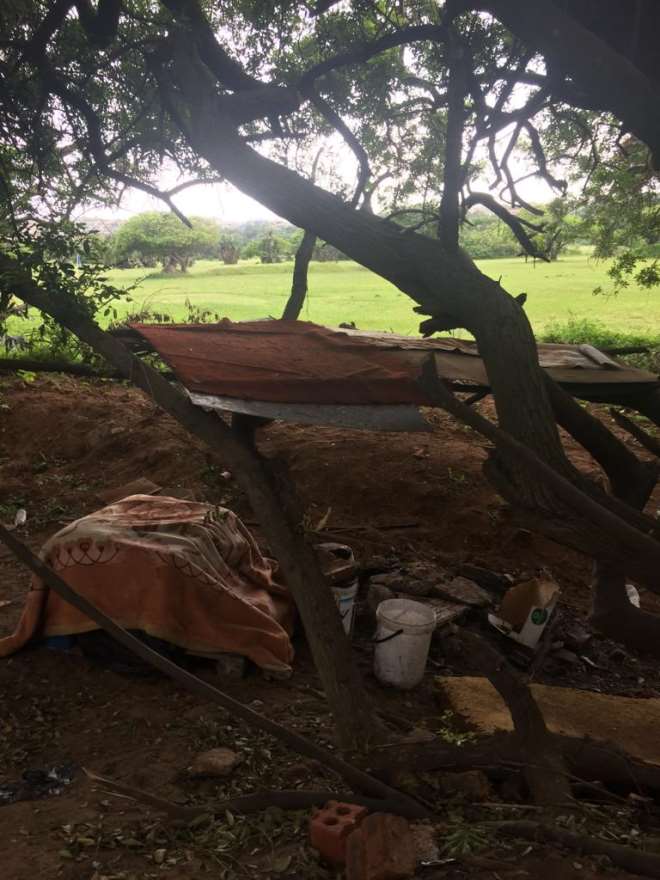 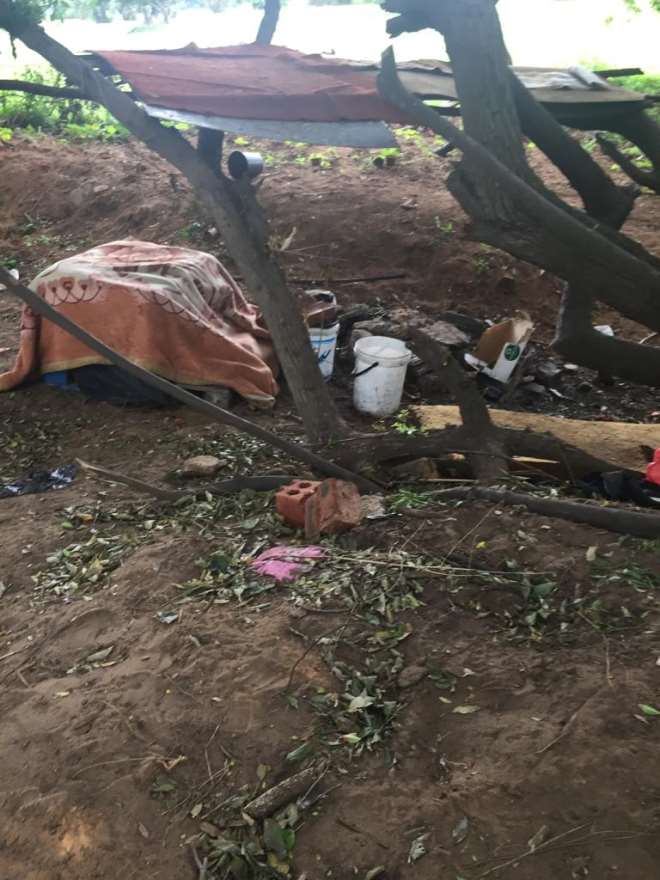 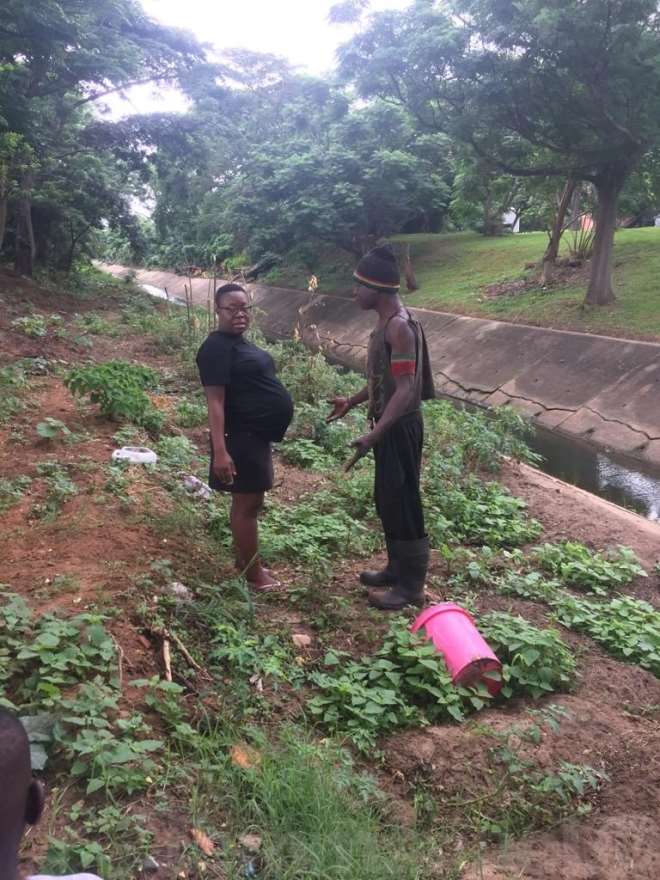 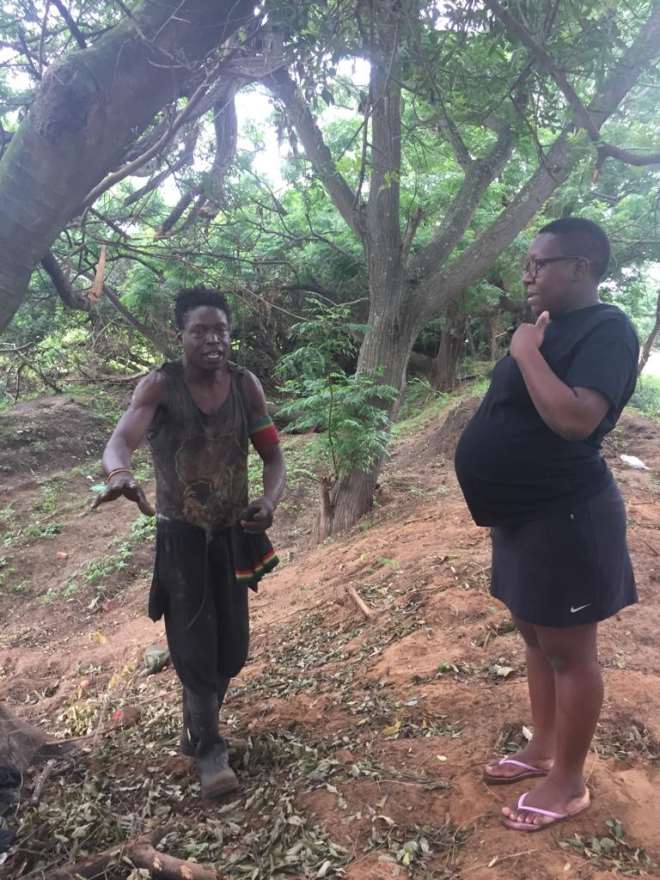