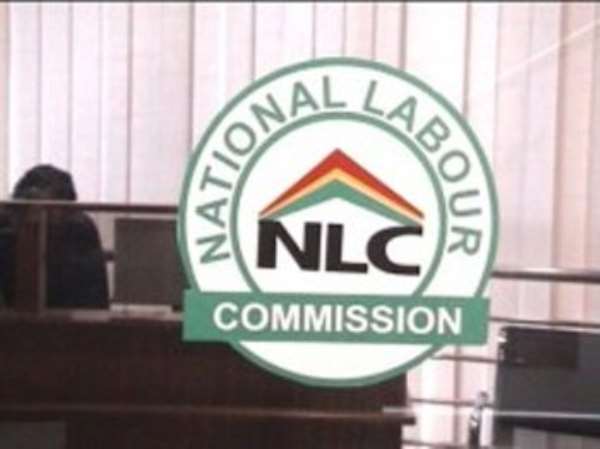 The National Labour Commission (NLC) has instructed the National Council for Tertiary Education (NCTE) to pay the salaries of some Technical University teachers who submitted their data to the council by January 29.

This directive follows an emergency meeting between Technical University Teachers Association of Ghana (TUTAG), Ministry of Finance, Ministry of Employment and Labour Relations, Ministry of Education and various stakeholders on Friday, January 10, 2020.

TUTAG on Monday declared an indefinite strike to protest the non-payment of some allowances, accusing government of refusing to fully comply with an earlier ruling by the National Labour Commission (NLC) that members of the association start receiving monies due them.

The industrial action led to a similar action by members of the Technical University Senior Administrators Association of Ghana (TUSAAG) on Wednesday, January 8 and a threat of a demonstration by the Student Representative Council of the Accra Technical University (ATU) with support from the Ghana National Union of Technical Students (GNUTS) .

But calling both TUTAG and NCTE to order in a press release, the NLC directed TUTAG members to resume work immediately. It also ordered that six out of the eight universities that have submitted their data to the NCTE be paid before January 29, 2020.

The other two technical universities, Sunyani and Tamale, which had not submitted their data were also asked to do so latest by January 17, to enable government pay them.