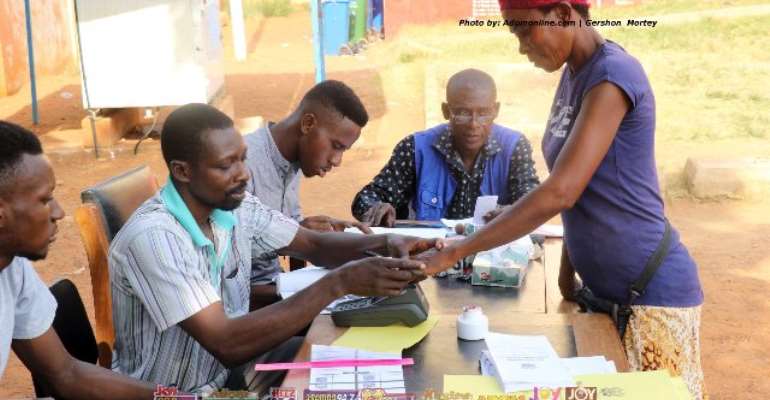 The Director of Electoral Services at the EC, Dr. Serebuor Quaicoe says the EC was working to improve upon the equipment and technology ahead of 2020 polls.

The policy of “no verification no vote” as a means of biometric identification of eligible voters will be enforced in the 2020 general elections, Director of Electoral Services at the Electoral Commission, Dr. Serebuor Quaicoe has disclosed.

The policy, which was introduced in the 2012 Presidential and Parliamentary elections, he explained, will be a process by which fingers and faces of voters will be biologically verified by a biometric machine to obtain their true identity before they cast their ballots.

This, he explained further, will be made possible if the EC is allowed to compile a new voters register and include the facial recognition features.

“‘No Verification, No Vote’ as a policy ahead of the 2016 elections, failed as several verification devices at many polling stations failed to verify voters whose names were in the register.

To solve the problem, the EC in consultation with the Inter-Party Advisory Committee (IPAC), agreed that manual verification of voters would be introduced for people whose particulars appear on the voter register but who might be rejected by the biometric verification devices - a proposal then opposition party, New Patriotic Party (NPP) opposed.

As the December polls approach, the elections management body finds it prudent to introduce the policy again. 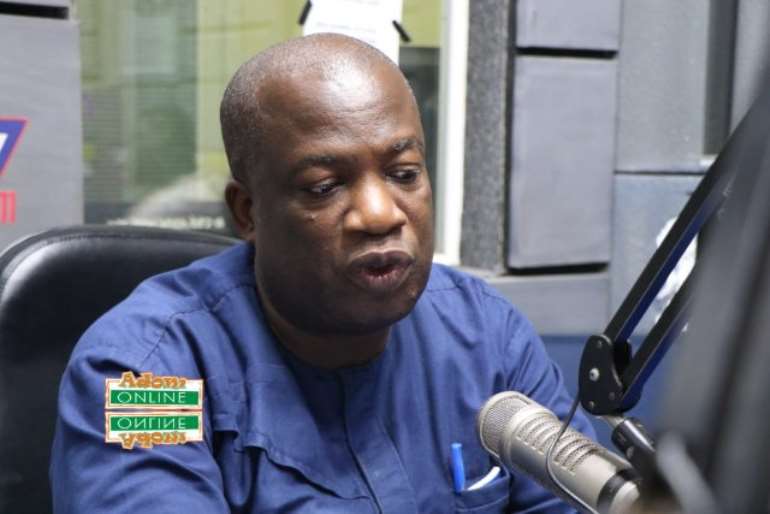 Dr. Quaicoe said on Asempa FM’s Ekosii Sen programme on Friday, said that the policy will reduce the margin of error and ensure only those verified will have the opportunity to vote.

When asked by show host, Philip Osei Bonsu, if the EC would not infringe the right of citizens to vote as guaranteed by the 1992 Constitution, he said the margin of error was minimal.

“It is impossible for anyone to fail both fingerprint and facial recognition [at the same time]. The margin of error is .001,” he stated.

The EC Director of Electoral Services said the EC was working to improve upon the equipment and technology to prevent a recur of the problem that characterised the 2012 elections with the use of the biometric verification devices.

Dr. Serebuor Quaicoe said the political parties opposed to a new register will soon support their position when they see the results.