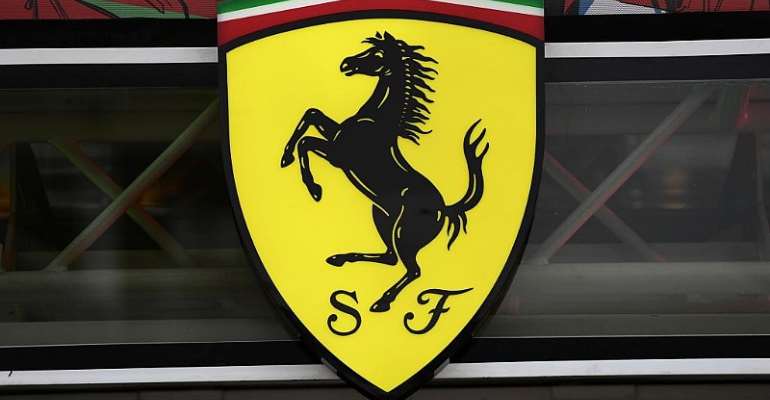 A French appeals court has ordered the son of a renowned Ferrari collector to pay his siblings millions of euros over the disputed sale of a coveted car.

Patrick Bardinon was sued for breach of trust after auctioning off a 1964 Ferrari 250 GTO to a Taiwanese buyer in 2014 for 38 million euros.

He says the car - considered as Ferrari's "Mona Lisa" - was a gift from his father Pierre Bardinon, following a racing accident.

"My father thought I had died that day," said Patrick Bardinon last March when the lawsuit first came to court.

But Anne and Jean-Francois Bardinon claim their brother secretly removed the car from their father's collection and unlawfully sold the crown jewel of their shared inheritance.

Challenge
The pair lost their initial challenge. But the appeals court in Limoges has ruled in the siblings' favour, said Anne Bardinon's lawyer.

"Anne Bardinon welcomes a decision that conforms with the truth, the law and the fairness that her father always sought to maintain with regard to his three children," said Julien Dami Le Coz.

The court ordered Patrick to return the sale proceeds plus interest as well as the auction commission - a total of 52.3 million euros - to the common inheritance fund.

Array
Pierre Bardinon, who died in 2012, had amassed a spectacular collection of more than 60 Ferraris at his Mas du Clos estate, which had its own race track, in central France.

Most of the cars were bought in rough shape and were painstakingly restored.

Only 39 GTOs were built between 1962 and 1964 and they have become some of the most fabled Ferraris in the world.

In 2017, Popular Mechanics magazine deemed the vehicle the "hottest car of all time".