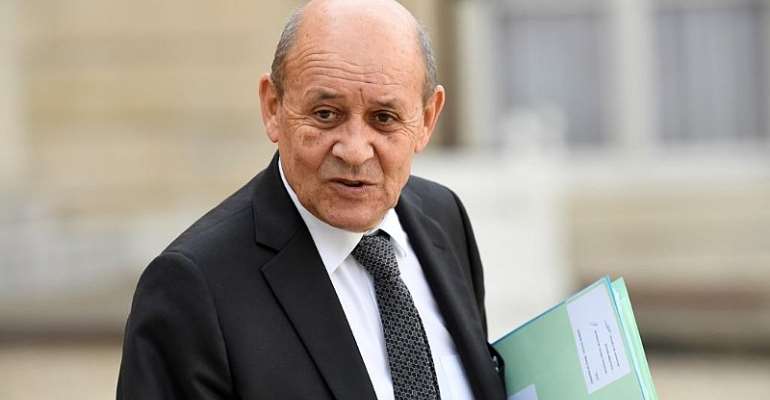 Iran could have nuclear weapons in one to two years if the country carries on violating the 2015 nuclear accord, French Foreign Minister Jean-Yves Le Drian said Friday. The warning came as EU foreign ministers hold an emergency meeting in Brussels to try to salvage the nuclear deal.

“If they continue with unraveling the Vienna agreement, then yes, within a fairly short period of time, between one and two years, they could have access to a nuclear weapon, which is not an option,” Le Drian said on RTL radio.

US, Canadian and French representatives are to travel to Tehran to attend meetings for the Iran-led investigation into the Ukrainian airliner incident, Iranian state media reported on Friday.

“As soon as they will arrive they will attend the meetings to investigate reasons for the crash,” IRNA reported.

Canada and others said the plane was brought down by an Iranian missile, probably by mistake.

Iran denied the airliner had been hit by a missile.

This as Europe looks for ways to guide the United States and Iran away from open conflict, knowing that a miscalculation from either side could leave the bloc facing a war and a serious nuclear proliferation crisis at its doorstep.

In a rare emergency meeting, EU foreign ministers, to be joined by NATO Secretary-General Jens Stoltenberg, may avoid any tough diplomatic response for now after Washington and Tehran backed off from an outright conflagration following the U.S. killing of an Iranian general in Iraq and retaliatory missile strikes by Iran that avoided military casualties.

“Iran's desire to prevent the crisis from escalating has bought us some time, it has the effect of cooling this down just a little,” a senior EU diplomat told news agencies.