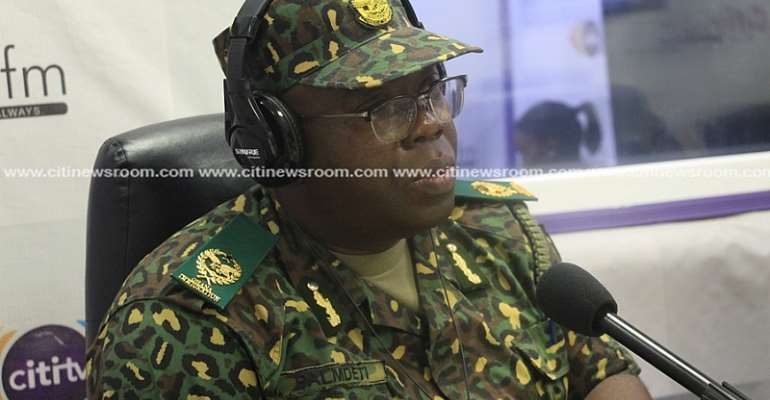 The National Identification Authority (NIA) says the failure of some of its staff to return double salaries they mistakenly received in September last year caused the delay in paying their subsequent salaries.

According to the Head of Public Affairs of the NIA, Francis Palmdeti, some persons who suffered the glitch returned the money but some are yet to do so.

Mr. Palmdeti in explaining the situation to Citi News said: “We had some issues in September. The directive to the Bank of Ghana to effect payment to our staff had some issues for which they were paid double salaries. The Bank of Ghana directed the respective banks to reverse the addition. Some banks reversed the funds but others were unable to reverse because they felt it is the responsibility of the account holders to give that directive for them to go ahead and do so.”

“Some officials have done so but others have still not done that. So those who have not done that, are the ones who have not received their salaries for the past couple of months. It is basically because of the failure to heed to the directive.”

Some officials of the NIA have recently complained about not receiving their salaries, some of which have been in arrears for months.

Others have also said they are yet to receive their December 2019 salaries.

But the Authority has said that those who are owed December salaries will be paid soon as the delay was due to a challenge that has since been resolved.