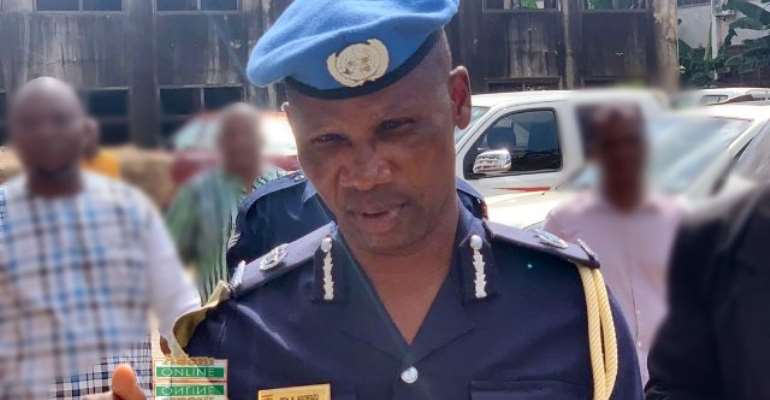 Lawyers for one of the alleged coup suspects, ACP Benjamin Agordzo, have filed additional documents to push for his bail.

The senior police officer who has been in police custody after two bail applications were denied November 2019 by an Accra High Court, has been accused of being involved in a plot to topple the government.

The court feared ACP Agrodzo could use his position and influence to interfere with investigations if he is released on bail.

But his lawyers, led by Martin Kpebu on Friday filed a supplementary affidavit to support their earlier bail application.

Senior State Attorney, Hilda Craig told the court she was handicapped and needed more time to study the document as she received the application Friday morning at the courtroom and could not immediately respond orally.

The Accra High court presided over by Justice Charles Ekow Baiden, adjourned the case to January 16, 2020.

ACP Agordzo who is facing a treason charge, is alleged to have assisted the leader of the alleged coup plotters, Dr Frederick Yao Mac-Palm, and some eight other suspects, including a retired Senior Police Officer, Supridentent Peter Lanchehene and some military officers in a plot to overthrow the Akufo-Addo administration.