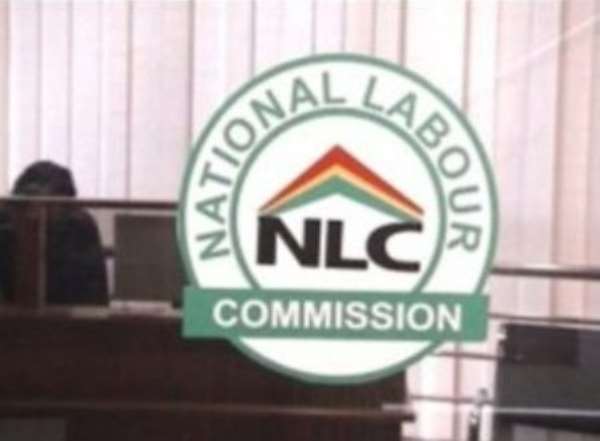 The National Labour Commission (NLC) has directed the Technical University Teachers Association of Ghana (TUTAG) to call off its strike immediately.

The Commission said the government would be working to migrate their qualified members to the single spine pay structure and pay them their allowances by January 29.

The association was upset that the government did not comply with the an earlier ruling by the NLC to ensure that members of the association started receiving allowances due them from December 2019, January 2020 and February 2020.

Speaking to the press, the Chairman of TUTAG Greater Accra, Dr Ibrahim Zubairu said there will be a further meeting with the leadership of TUTAG “to decide the way forward” following this development.

He however assured that TUTAG has “taken the ruling and we are going to go back to abide by it.”

He stressed that the government had also been given a directive to abide by.

The Association embarked on a sit-down strike in October 2019 in protest of the non-payment of allowances for about three weeks.

The students bore the brunt of the strike as they were left stranded when academic work was halted.

On Friday, December 27, 2019, TUTAG declared an immediate resumption of its suspended strike after initially calling off the strike started in October.

But the December 27 strike was called off after about six hours .