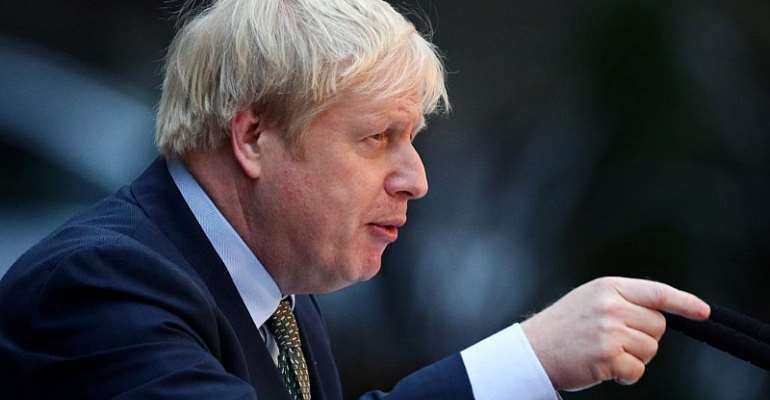 The House of Commons erupted in cheers after MPs ratified Prime Minister Boris Johnson's divorce deal with Brussels by 330 votes to 231, ending one phase of an extraordinary era of political drama and chaos.

The 2016 Brexit referendum divided the British public and parliament over how, when or even if Britain should leave its closest trading partners after nearly 50 years.

Some view Brexit with horror, fearing it will strip them of their European identities and diminish British trade.

Others embraced the departure with fervour, viewing it as a chance to "take back control" from officials in Brussels and see Britain regain some of its past might.

Businesses and governments in Europe, puzzled by Britain's struggles over what they viewed as a self-inflicted wound, hoped that Brexit could still somehow be undone.

Johnson's comprehensive victory in last month's general election brought an abrupt end to the turmoil, giving his Conservatives a parliamentary majority with which to push the legislation through.

MPs gave their initial blessing to the EU Withdrawal Agreement Bill before Christmas, and the government set aside just three days this week for detailed scrutiny of the complex text.

But few even bothered to turn up on Tuesday and Wednesday, with both sessions ending early.