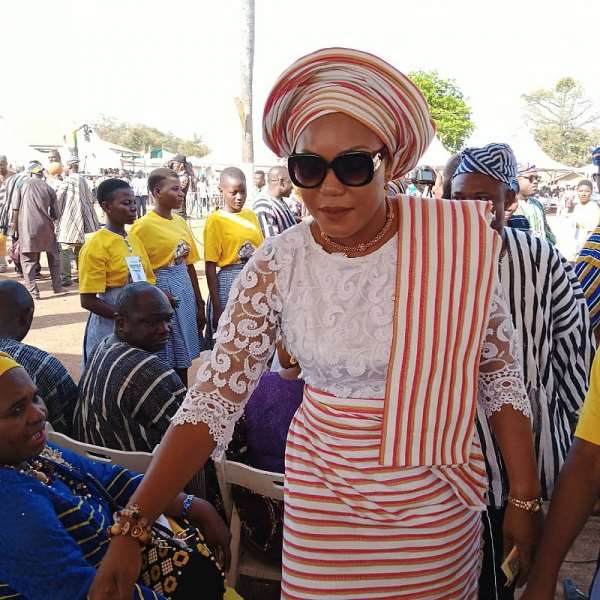 She paid courtesy calls to all chiefs in the Constituency and also interacted with Elders and members of the communities visited.

The NPP Parliamentary Candidate told The Voiceless Media she had to embark on such a tour to introduce herself to the constituents and ask for the blessing of the custodians of the land as she goes about her campaign to get elected as a member of parliament for Sagnarigu Constituency.

The PC said she represents the hope of the youth, women and all vulnerable groups in the constituency and will do her utmost best for the people.

According to Felicia Tettey, the Constituency is deprived of basic social amenities and infrastructure for which reason she wants to be the MP in order to take development to the area as she always does.