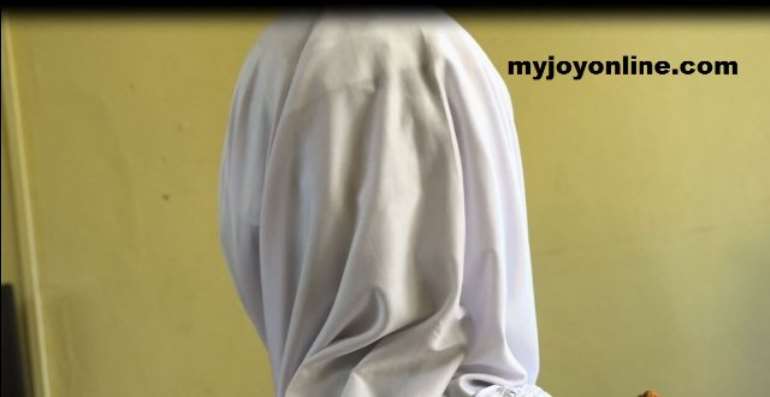 One of the victims of forced child marriage in Kumasi

More girls, aged between 10 and 16 are falling victim to early and forced marriage in Zongo Communities in Ashanti Region.

Families continue to push female minors into such relationships every week, in contravention of the Children's Act which pegs the minimum marriage age at 18.

The development is gaining notoriety as some clerics are involved in the practice. The latest victim to be rescued by the police is a JHS Two pupil who was confined and was being married off to a man in Accra.

The leadership of Zongo Chiefs is worried about the development which negatively affects child development, including the truncation of their education.

The Domestic Violence and Victim Support Unit (DOVVSU) of the Ghana Police Service has rescued three victims of child marriage in Kumasi in the last two months alone. 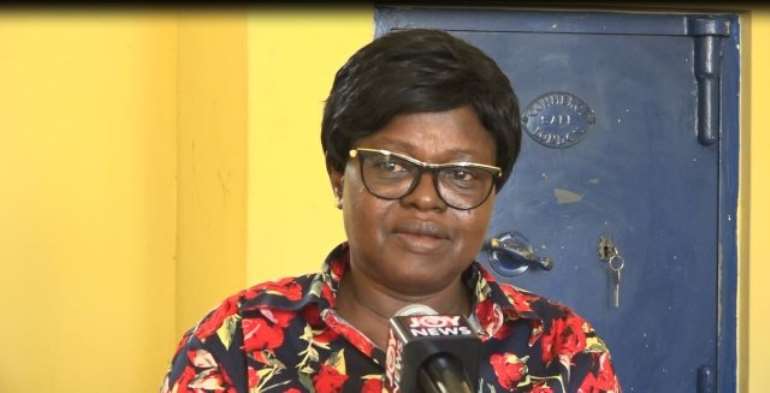 DOVVSU officials in Kumasi say child marriage is still prevalent, despite the introduction of Free SHS and other state interventions to support the education of children.

"It is only found in certain communities which are occupied by certain people who practice different cultures and different religions. Generally, the Muslim communities, they practice the child marriage," says Superintendent Susana Dery, head of DOVVSU unit in the Ashanti Region.

Sixteen-year-old SHS student was being married off to a Wenchi-based electrician against her will of furthering her education.

She is now back to school under strict surveillance of police and school authorities, following a court order.

The father was convicted and sentenced to a fine of GH â‚µ 2,400. 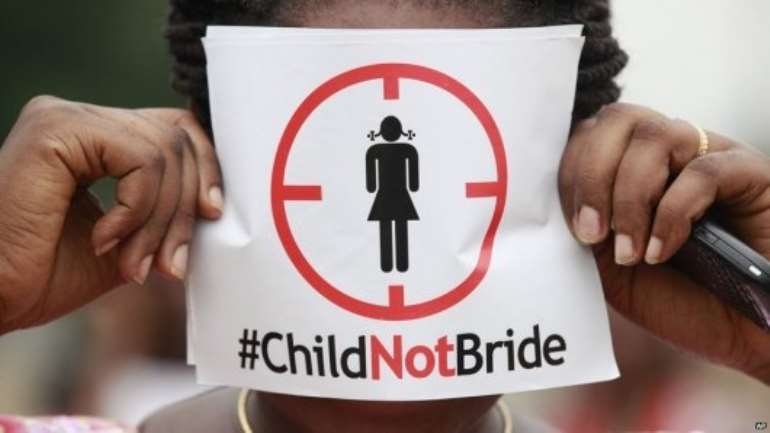 It took the intervention of an armed police team to storm the wedding venue to whisk the girl away.

"There was cooking going on and also where the child was kept. All these were gathered and then with the help of SWAT and Anti-Armed Robbery Squad, we were able to get some armed men to the scene. We went in and forcibly took the girl out," Supt. Dery recounted. 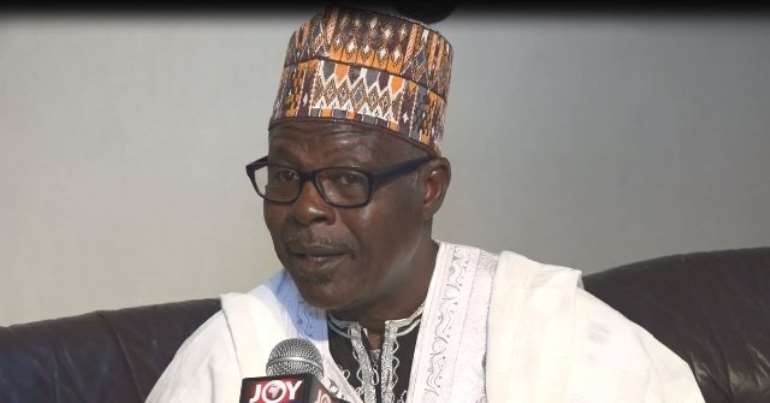 The Council of Zongo Chiefs is worried over surging cases of child marriage in the region, especially in Kumasi.

The Council has intervened in several instances to halt some child marriages, including one involving a Muslim Cleric.

"There is a Cleric here sometime ago that wanted to marry a child that is below 18-years. He quoted so many hadiths, that's the saying of the prophet so the community also stood up against that. We said we would not agree to that unless the girl reaches 18-years. We insisted and we never allowed the Imam to marry that girl," Alhaji Shariff revealed.

Police say information on child marriages is scanty as many go unreported.

"It is a kind of practice that they don't see anything wrong with."

Cost of re-settling victims is a one of the major concerns of police in the face of resource constraints.

Supt. Dery wants support in the area of transportation for police, funds for maintenance and upkeep of rescued victims among others.