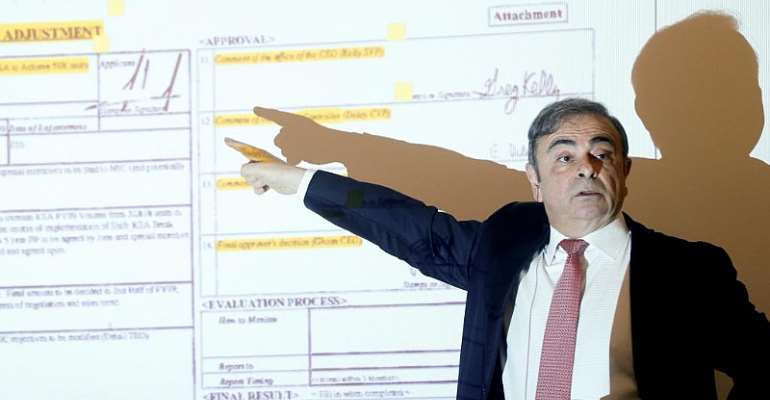 Today's edition of Paris Live opens with a closer look into the Carlos Ghosn saga in the wake of his international press conference in Beirut. The former Renault-Nissan boss skipped bail while awaiting trial in Japan for financial misconduct, but what will happen to him now?

Paris Live also updates the latest elements in the French anti-pension reform strike and looks at a book written by two French men whose children died in the 2015 Bataclan terror attacks in Paris - one the father of a victim, the other, the father of a killer.

We also hear from South Africa where a new law could affect the lives of political exiles, and what is behind a new regional council with Saudi Arabia at the helm.

Our roving reporter Arnab Béranger takes us to meet an award-winning pastry chef, winner of a prize for the Ephiphany cake known as "galette des rois", or king's cake.

Then there's an interview with special guest Francesca de Valence, Australian songwriter and artist who visits Paris regularly for inspiration. She talks about her growing online songwriting platform and plays a tune live in the studio.