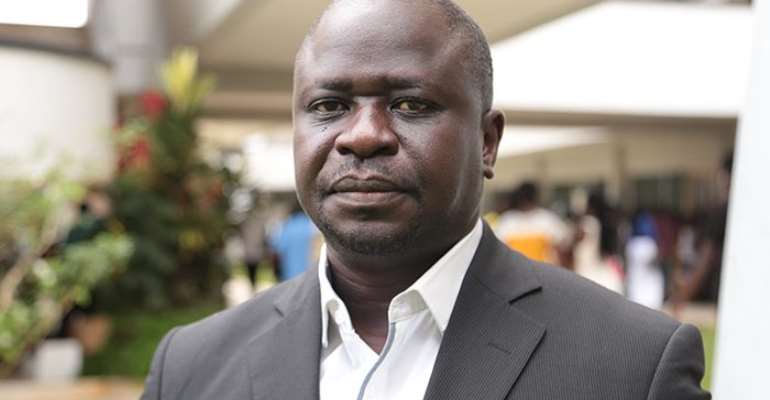 The Ghana Statistical Service says there is a possibility that the 2020 population and housing census scheduled to begin in March could be delayed if some existing on-field challenges are not resolved.

Speaking on the upcoming exercise, Government Statistician, Professor Samuel Kobina Annim noted that while he is confident funds will be released for the exercise, he argued that other challenges could affect the intended start date of the exercise.

“From a technical point of view, the Ghana Statistical Service is very ready to have the census done in 2020. We've also received a high governmental commitment that this is an activity that should precede an election. In terms of the date that we should expect our men on the field, we still have to go through some considerations. We did say March but due to some challenges we might a delay by a month or two.”

The government last year released GH¢25 million towards the 2020 Population and Housing Census, an amount which is part of the GH¢45 million allocated in the 2019 budget.

The Government Statistician, Prof. Samuel Kobina Annim, disclosed this known at the inauguration of the National Census Publicity, Education and Advocacy Committee for the 2020 Population and Housing Census yesterday.

The committee, chaired by the Minister of Information, Mr Kojo Oppong Nkrumah, is to provide policy direction, resource mobilization and strategic guidance on all aspects of the census.

Prof. Annim said the Ghana Statistical Service (GSS) was aware that processes for the release of the remaining GH¢20 million had been initiated.

#FixTheCountry campaign goes international with over 500,000...
44 minutes ago