Woman Who Lost Her Hair Shares Her Story 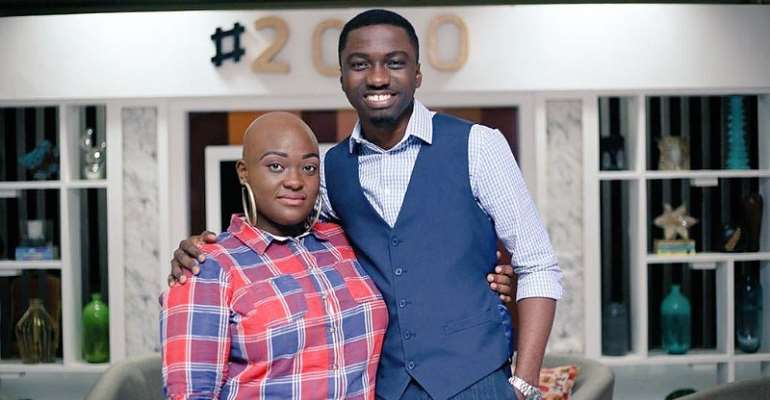 Alopecia is a condition that torments its victims by ridding parts or all of their body of hair. These patients can often face ostracization from friends, colleagues and the general public.

One such victim, Adwoa Obeng was on Joy Prime’s Prime Morning show this week to narrate her ordeal.

Adwoa woke up one morning, in class three and realized she was losing her hair.

Her mother, being a nurse, believed she had a “ringworm” infection and begun to cure her. Unknown to both of them, she suffered from alopecia, which has no known cure.

Speaking to hosts Jay Foley and Emefa Adeti, Adwoa recounted her school days and experiences living with alopecia and the woman she has become as a result of her condition on Prime Morning’s “Survivors story” segment.