As MPs sign off on historic Brexit bill, what happens next? 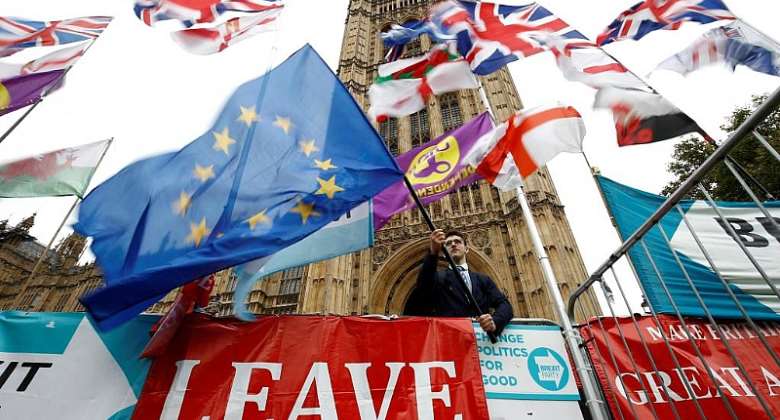 Britain is on the brink of making history as Boris Johnson's Brexit Bill is voted on by lawmakers in the Commons. With the days of a minority government gone, and with the UK set to quit the EU on 31 January, the Withdrawal Agreement Bill looks certain to pass. Here's what we can expect to happen now:

Increase farm gate price of cocoa to GHS1k per bag for farme...
42 minutes ago