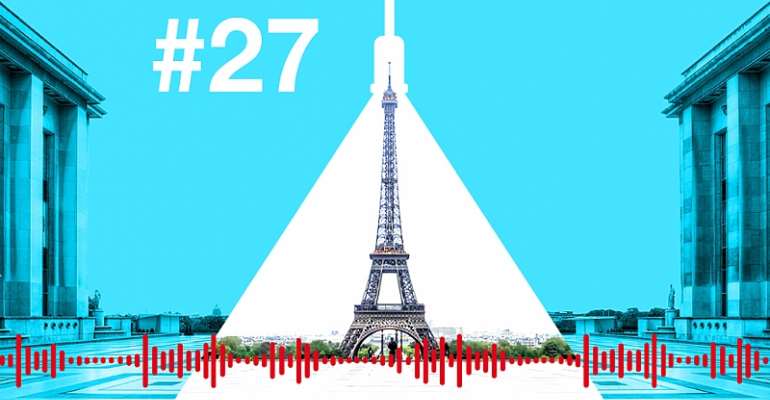 Why many French people continue to support strikes against changes to the pension system, freedom of expression in France five years after the Charlie Hebdo killings, and the blind teenager who invented braille.

France is in the throes of its longest continuous transport stoppage for decades, forcing commuters in Paris and other large cities to walk hours to get to work. Yet despite the chaos, a majority of the French still support train and metro workers who are striking against a massive overhaul of the pension system. Everyone will be affected and the government says it will be fairer. But many are sceptical. We hear from people who are worried or indifferent but above all confused over the proposed changes and we speak to economist Anne Eydoux about why the reform raises so many concerns. (Listen @0'00)

Five years ago, on 7 January 2015, Islamist  extremists attacked the offices of satirical weekly Charlie Hebdo, killing 12 people, including 8 journalists. The attacks shook France to its core and in the following days millions of people joined solidarity rallies, coining the phrase 'I am Charlie'. We look back at that time and reflect on what remains of the solidarity and the freedom of speech the terrorists tried to kill. (Listen @18'06)

And the remarkable story of child genius Louis Braille whose six-dot reading and writing invention changed the lives of blind people the world over.  (Listen @13'57)