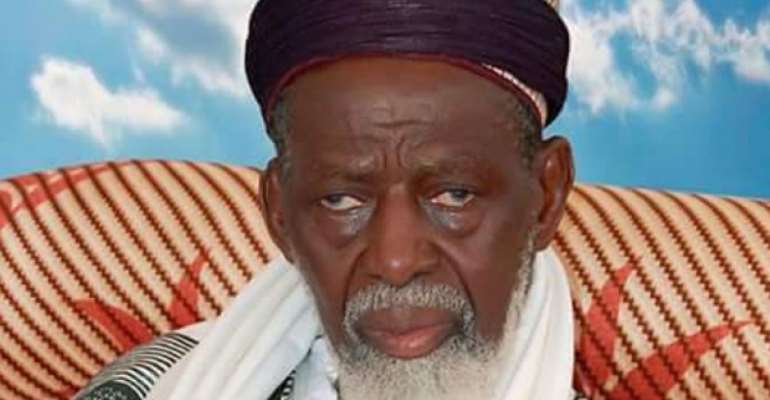 A national conference on Muslim leadership is scheduled to hold between February 7 and 9, 2020, at the Teachers' Hall in Accra.

According to the organizers, the conference would deliberate upon a wide range of issues bordering on the creation of a structure for the leadership of the faith.

The absence of such a structure, the organizers told DAILY GUIDE, has led to myriad challenges.

The programme is being held with the approval of the National Chief Imam, Sheikh Usman Sharubutu, who would be the special guest of honour.

The conference, according to organizers, would be all-encompassing, with representation from the various sects of Islam, Muslim students' bodies; with collaboration from various state agencies.

Various groups have been set up and working to achieve the objectives of the conference, which as the organizers think, would change the leadership front of Islam in the country when the various recommendations expected to emanate from the conference are implemented.

Yesterday a delegation from the organizers engaged with the Advisory Board of the Office of the National Chief Imam with a view of fine-tuning the modalities for the conference.

Most of the Islamic organizations from the Muslim caucus in Parliament to the Association of Muslim Professionals are part of the conference.