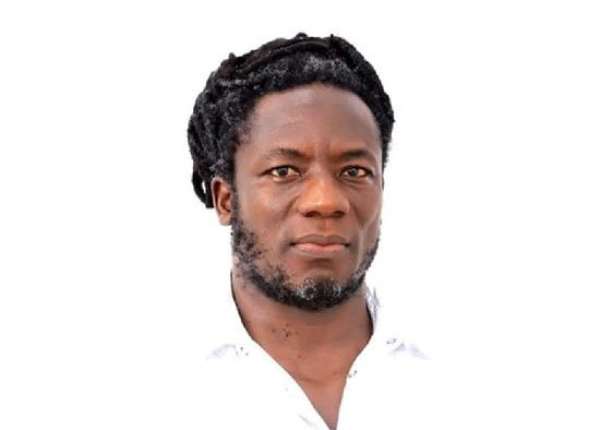 Police at Manhyia Divisional Command in Kumasi have begun investigations into the mysterious death of a parliamentary hopeful of the NDC for Subin.

The partly decomposed body of 55-year-old Linford Owuo, also known as CD was found in his room at Fante New town on Wednesday.

Suspicious landlord and other neighbours had drawn police attention to a foul smell and hovering flies in front of his door.

Manhyia Divisional Commander, ACP Kwaku Buah, said police will rely heavily on a post-mortem to establish the cause of death.

“We are waiting for the pathologist’s report which will come only after the post mortem has been done. We’ve been assured that the post mortem will be done 9th January 2020.”

In a press statement from the NDC Subin Constituency Secretary, Justice Anaman, he described Linford’s demise as a sorrowful moment for the party.

"He was a committed and dedicated member of the party whose demise is devastating to the entire party within the Subin Constituency," the statement said.