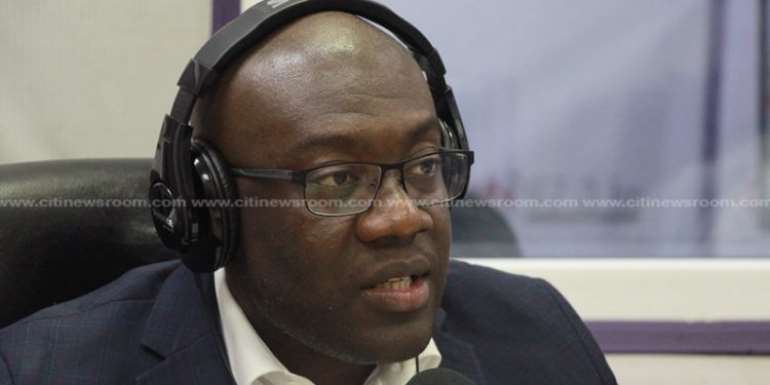 The Minister of Information Kojo Oppong-Nkrumah, has justified President Akufo – Addo's foreign trips stating that the travels bring in a lot of benefits which are necessary for the country's development.

Speaking to the issue of travel expenditure on Eyewitness News, the Ministe stated that the money spent should not be in taken out of context since the value received will inure to the country's benefit.

“The President travels across the world and brings back a lot of dividends. I am surprised when anybody suggests that all that he has seen is the cost but does not want to look at the benefits. For example, when the President traveled to Germany with the Minister for Finance, Ghana had the opportunity to be put in the Compact which gives us a lot of money to roll out a number of interventions and support for General Budget Support. The President has traveled to jurisdictions like China. Take that Chinese trip for example, and if you are getting $2 billion worth of infrastructure from that single Chinese trip,” he said.

The issue of the President's expenditure came up when parliament was going through the 2020 Budget allocation for approval for the office of government machinery.

A document revealed to Parliament showed that the Presidency spent GHS62,578,224 on foreign travels and GHC5.85 million on hotel accommodation, while some GHC1.9 million was used for refreshment related expenses in the first nine months of 2019.

There have been demands by the minority in parliament, asking the Foreign Affairs Ministry to come and explain why such an amount was spent on the president's travel when it goes beyond what was budgeted for the year.