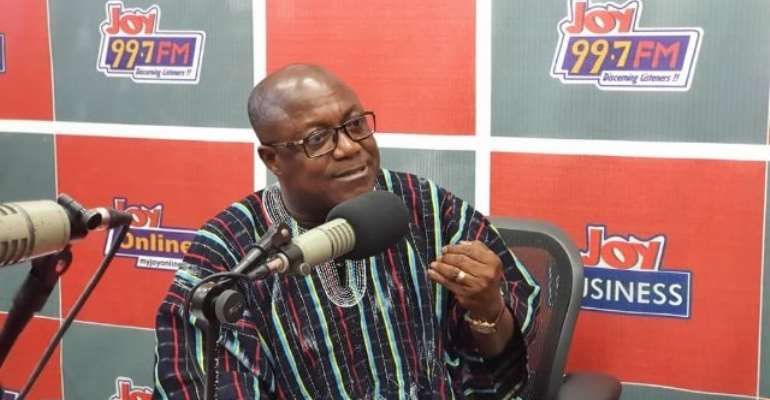 Prof Ken Attafuah was a guest on the Super Morning Show, Thursday.

Executive Secretary of the National Identification Authority (NIA) has said the myriad of challenges being encountered in the Ghana Card registration in the Ashanti region were least expected.

Professor Ken Attafuah explained that the ongoing process in the region should have been the most successful because of the expanded personnel and equipment size deployed for the process.

“Expanded personnel size, trained and experienced over time – you know, going through every region and all that building experience – and we made the requisite arrangements that should have ensured a much easier process…unfortunately, the conduct of some of our staff has severely undermined public credence, public confidence in the activity that should, otherwise, have been a pleasant one,” he said. 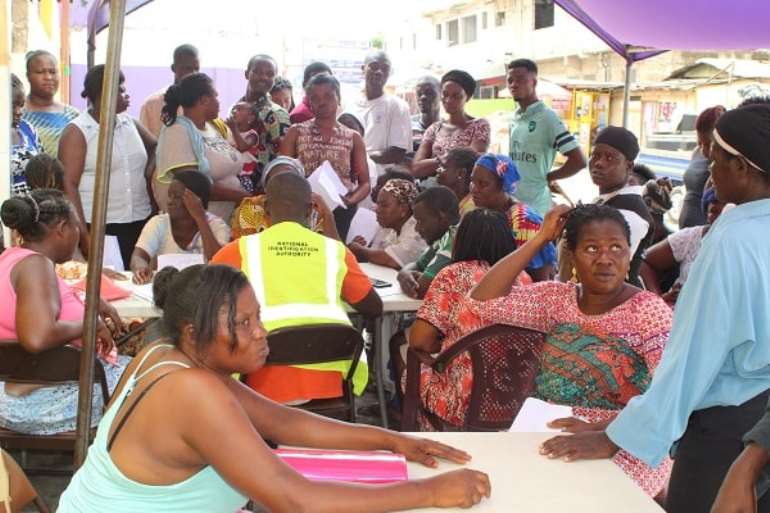 He said although the registration process had initially been a difficult experience because of the limited equipment, the process in Ashanti region was billed to be markedly different because adequate equipment had been deployed.

He described the registration process in the region as “the greatest pain, the greatest difficulty.”

“Ashanti region should have been our best experience because it is the region we went into with most optimism because of the expanded equipment size,” he said.

He made the confession on Joy FM’s Super Morning Show , Thursday, during a discussion on the widespread reports of challenges being encountered in the Ashanti Region in the Ghana Card registration process.

The Ghana Card registration process in the region has been characterised by long queues, stolen equipment, slow and delayed process, amid allegations of extortion by registration officials.

Prof Attafuah recently directed that four NIA officials arrested for their alleged involvement in registration malpractice in the region be dismissed.

A statement issued by Francis Palmdeti, Head of Cooperate Affairs at the NIA, Wednesday said the conduct of the registration officials is in breach of the relevant provisions of the Public Service Code of Conduct.

One Kwabena Dan, a resident of Nyinampong, was also arrested for abetting the registration malpractice.

The statement said all five suspects have been granted bail and are assisting police with investigations.

Speaking to Daniel Dadzie on the Super Morning Show , Prof Attafuah said the outcome of the process in the region has been generally disappointing.

He has promised that officials misconducting themselves will be swiftly dealt with, adding that there was already a robust system to deal with issues of equipment malfunction and size. 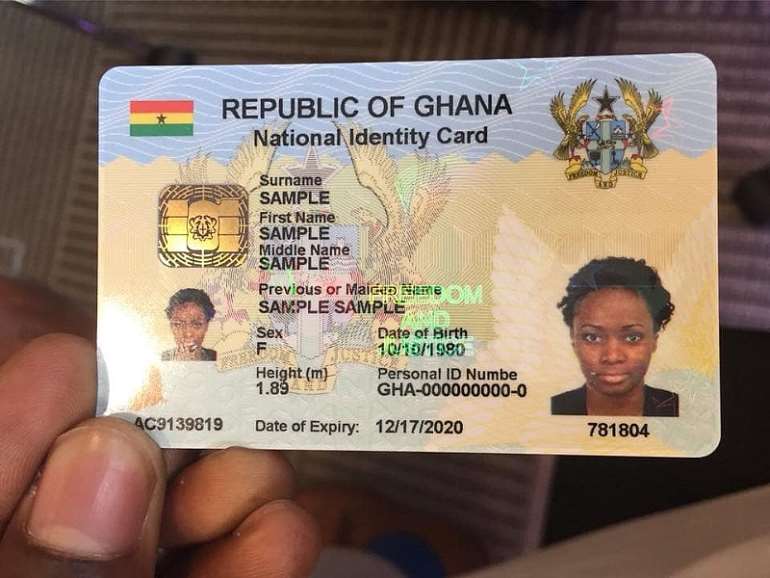 The Ghana Card is a national identity card that is issued to Ghanaian citizens – both resident and non-resident, and legally and permanently resident foreign nationals. It serves as proof of identity, citizenship and residence of the holder.

The current version is in ID1 format and biometric and can be used for voter registration.

The mass registration of the Ghana Card began on a regional basis in April 2019 and is expected to continue until all regions are covered.