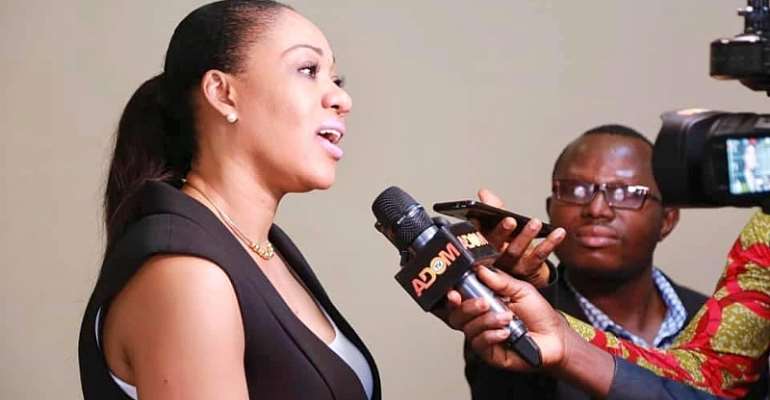 The Electoral Commission (EC) has rejected calls to tap into the Database of the National Identification Authority (NIA) in the quest to compile a new voters’ register for the December polls.

According to the Commission, the NIA has no timelines in its data compilation exercise making it impossible for the EC to resort to their system since they have timelines to their work.

“We have times line and we want to do with our timelines. The Nia no timelines and so we cannot work with their system. Later when they are done with their process then we can use their data,” Dr Serebour Quaicoe told Francis Abban on the Morning Starr Thursday.

The Progressive People’s Party (PPP) has stated that the Electoral Commission cannot compile a new voter register without Ghanaians first obtaining their Ghana Card, which is being issued by the National Identification Authority (NIA) across the region.

The PPP in a statement added that it is also gravely disappointed at the news that the Parliament of Ghana approved the budget for the Electoral Commission (EC) to compile a new voter register for the 2020 elections.

A statement by the PPP’s National Chairman Nii Allotey Brew-Hammond said: “We believe that the compilation of any new voter register without the utilisation of the National Identification System infrastructure is needless and a waste of precious and scarce resources of the Republic of Ghana.”

The statement added that “it is in this respect that we were gravely concerned and disappointed at the news that the Parliament of Ghana approved the budget for the Electoral Commission (EC) to compile a new voter register for the 2020 elections. We were disappointed not least by the excessive partisanship that characterised the approval by the NPP majority in parliament but more so when we, the government and people of Ghana, have launched and begun the implementation of the Ghana Card under the auspices of the National Identification Authority (NIA)”.