…Commends Governor Wike For His Foresight
By Jerry Needam 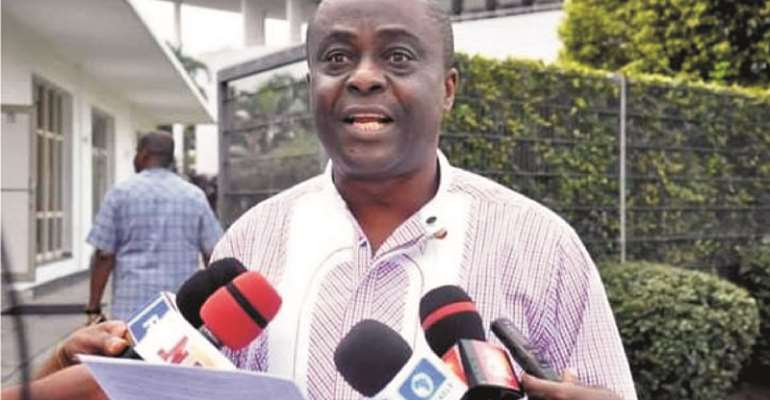 The Rivers State Independent Publishers Association (RIVPA) has described the appointment and swearing in of Pastor Paulinus Nsirim as the State Commissioner For Information and Communications as duly earned and well deserved.

Pastor Nsirim’s appointment, according to a statement by RIVPA signed by the Chairman, Pastor Jerry Needam and Secretary, Solomon Parakom, is not only a plus to the Journalism profession but also an appreciation of the media practitioners for their efforts in the promotion and sustenance of democratic leadership in the society.

The statement further said the appointment of ace journalist, and former Chairman of the Nigeria Union of Journalists (NUJ), Rivers State Council as the new Information and Communications Commissioner is a reminder that in life, it’s not what we take up, but we give up that gives us due recognition.

“Pastor Nsirim has proven himself as a prominent member and trail blazer in the journalism profession having served as Chief Press Secretary to the Rivers State Government at different times with remarkable records.

We also give kudos to His Excellency, Gov Nyesom Ezenwo Wike for his magnanimity and hindsight to select one of the best brains and a core professional journalist to man the Information machinery of Rivers State government”, RIVPA declared.

The RIVPA Leadership assured of their unalloyed support to the new Information Commissioner to ensure that Rivers people are well informed about public affairs for a better understanding between them and their leaders.