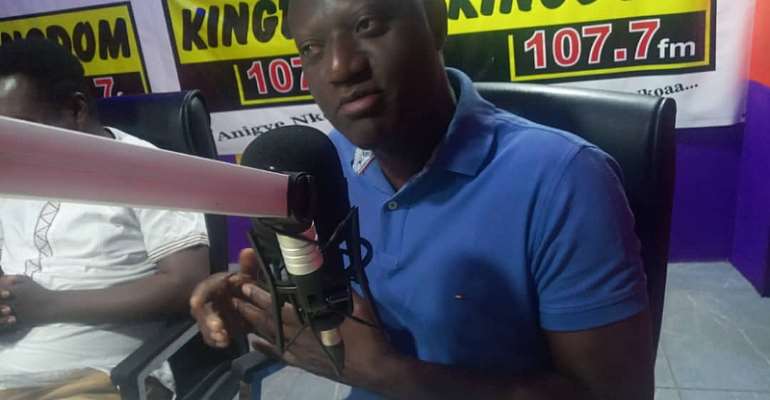 The Eastern Regional Secretary of the ruling New Patriotic Party (NPP), Mr. Jeff Konadu Addo, has said President Akufo-Addo has fixed roads in Nkawkaw, Koforidua, and is bent on fixing roads in the other parts of the Eastern Region.

He indicated that roads being constructed are selected to improve road transport network connectivity, accessibility, as well as reduce travel time and improve safety for the movement of goods and people in Nkawkaw and Koforidua.

Jeff Konadu added that the NPP government is committed to undertaking the rehabilitation and maintenance of some 153 kilometres of roads in the Eastern Region.

He intimated that the contractor must ensure that the town roads and other roads in the Eastern Region are completed on schedule.