France's hairdresser to Brigitte Bardot and the stars dies age 94 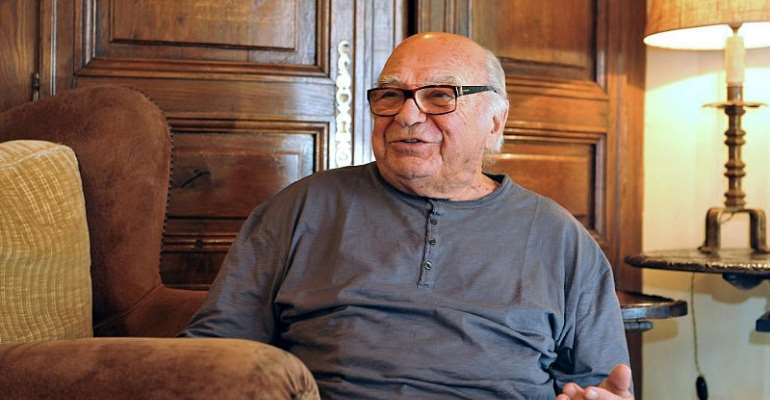 French hairdresser Jacques Dessange, head of an international chain of salons and appreciated by film stars such as Jean Seberg, Brigitte Bardot and Ava Gardner, has died at the age of 94.

Hubert Dessange, as he was originally known, was born on 5 December, 1925 in Souesmes in Sologne, central France.

His father was a hairdresser and his mother ran the café next door.

He began his career with his father, and then came to Paris in 1945 and began working with Louis Gervais.

In 1954, he changed his name to Jacques and opened his own salon on avenue Franklin-Roosevelt, near the Champs Elysées.

He went on to open a salon in Tunisia shortly after, his first one overseas.

Actrices like Brigitte Bardot, Jean Seberg, Jeanne Moreau flocked to take advantage of his skills, and the legendary look he created known as the "coiffé-décoiffé" (styled-unstyled).

His first son Cyril, was born in 1961, when Jacques was starting to get known in French cinema circles, and he became the official hairdresser for the Cannes film festival.

He was no stranger to stars such as Liz Taylor, Marlene Dietrich and Ava Gardner and made friends with French singers Sylvie Vartan and Sheila.

Jacques gradually built up an empire which included franchises, hair products in his name and wigs.

In 2004, he handed the managment of the business over to his second son Benjamin, all the while keeping shares in the company.

The relationship with his son went sour in 2008 when the company was bought out by larger group, and then the company got caught up in a tax haven scandal which was resolved in 2012.