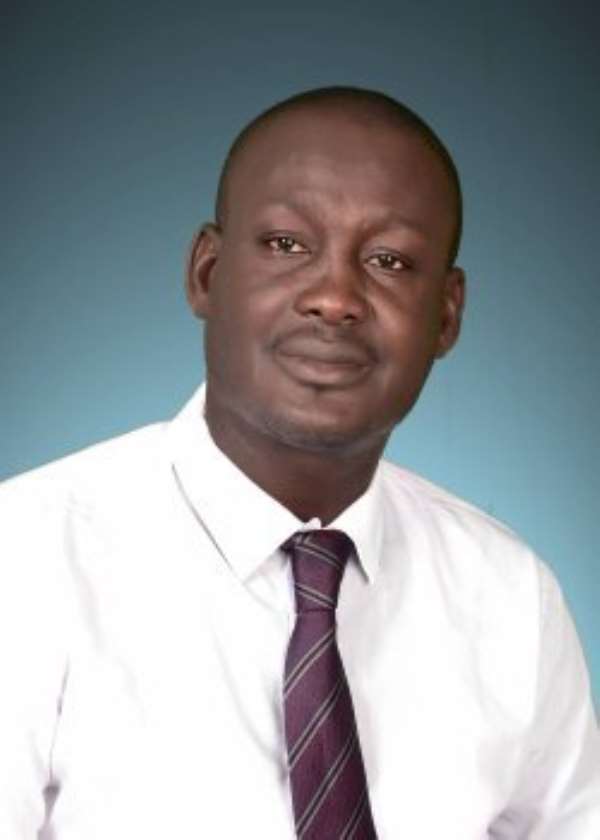 The Chief Executive Officer of the Northern Youth for Peace and Development, Prince Hardi Adam has declared his intention to contest the NPP primaries in the Gushegu constituency come April 2020.

The Founder of the NYPD stated that jobs for the people as well as interventions that will improve the lot of the people shall be his priority when given the mandate of the people.

Prince Hardi Adam is also the Founder and Executive Chairman of Prinhad Group of Companies which includes Prinhad Hotel at Lapaz, Prinhad Hotel Annex at Alhaji and Prinhad Guest House at Tabora all suburbs of Accra.

The Aspiring Parliamentary Candidate is also the CEO of Prinhad Rentals.

Prince Hardi further indicated that his activities as a Civil Society worker have exposed him to lots of networks and contacts that he hopes to bring to bear on the Gushegu constituency.

The Aspiring Parliamentary Candidate had earlier expressed his intention to contest the NPP primaries in the Yendi Constituency but later told The Voiceless Media that the people of the Gushegu constituency asked him to contest there instead.

Prince Hardi Adam is the grandson of the late Gushenaa Bawa who was once the Inspector General of the Ghana Police Service.

He says he has solid and large family connections in the Gushegu constituency and it stands as a plus for him.

The current MP for the area is Dr. Ziblim Iddi of the NPP and he is seeking re-election.