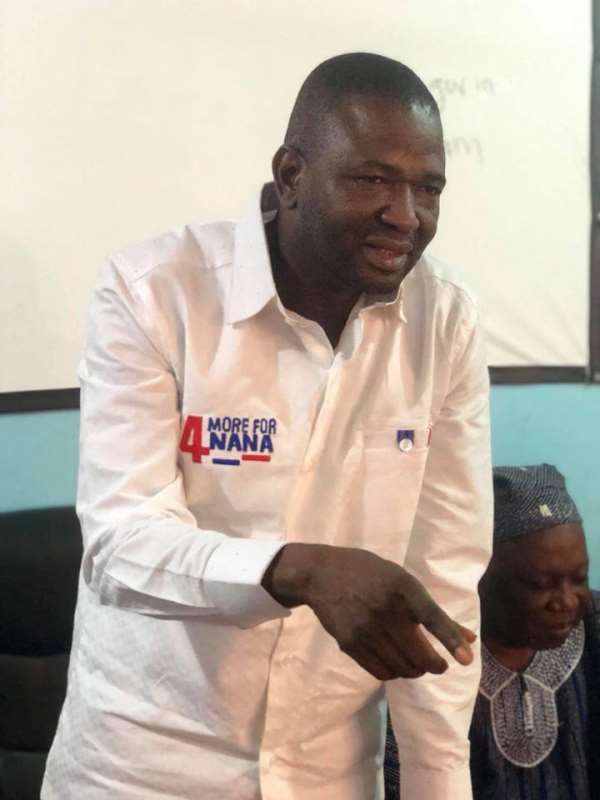 The Northern Regional Chairman of the NPP, Chairman Bantima Adam Samba has described as outright fabrication and total falsehood made against him by Kelvin Ekow Taylor on his Loud Silence Media production on social media.

Speaking to The Voiceless Media on the matter, Chairman Samba vehemently disassociated himself from the Sav-link Company which was mentioned as his Company by Kelvin Taylor that allegedly took some tricycles away from the NDA offices in Tamale.

'I have never had a company called Sav-link either in the past or present and a simple check by Mr. Taylor with all due respect from the Registrar General would have saved him the embarrassment and ridicule that has become his hallmark with his defamatory video productions.

According to Chairman Samba, at no point has he ever expressed interest in tricycles explaining that tricycles are not part of his business interest.

Whilst calling on Kelvin Ekow Taylor to immediately withdraw the falsehood and apologize accordingly, he has also called on all his admirers, family, friends and fans to consign such a desperate propaganda production of Kelvin Taylor to the nearest dustbin with the utmost contempt.