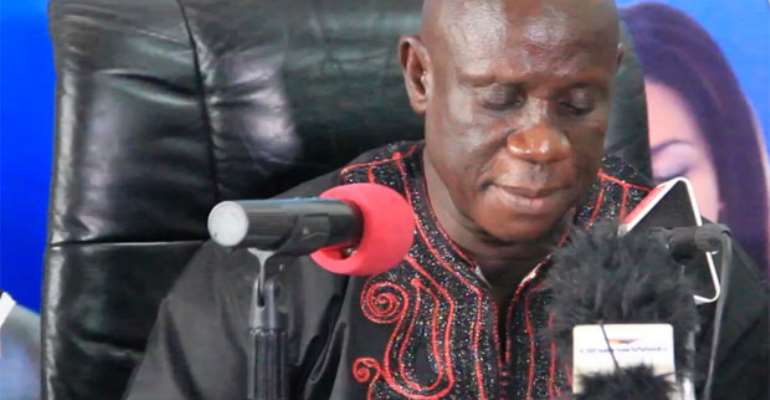 Deputy general secretary of the NPP Nana Obiri Boahen says the government does not need any advice from former President John Mahama on how to organise the general elections.

It comes after former President urged President Akufo-Addo to ensure that the upcoming polls are held in a peaceful atmosphere.

“As we go to the polls in 2020, President Nana Akufo-Addo has a responsibility to secure the safety of all citizens and must resist the temptation to allow the use of violence to harm and intimidate innocent civilians as we observed last year during the Ayawaso West Wuogon by-election,” Mahama said in a new year message to Ghanaians.

Reacting to the comment, Mr. Obiri Boahen said: “President Mahama is a desperate politician. When an MP showered derogatory remarks on a national security apparatus they though naturally it wouldn't trigger confusion?.

“During his tenure as a President, his spokesperson Stanley Dogbe took a phone of a journalist and smashed it on the ground what happened?. We don't need tutorials on the security of what to do and what not to do in the 2020 elections from Mahama”.

The former President in his message also said “The year 2020 is an election year, and the eyes of the world would continue to be fixed on us, as we go to the polls. We need to meet the high standards set by previous Electoral Commissions and even better it. I do not say it lightly when I say that the 2020 election will be a pivotal event for our country. It is one that will determine the destiny of our nation. I believe at this critical stage in our nation's life, Ghanaians deserve- more than ever- a government that is honest and truthful with them”.