Kenyan Woman Allegedly Sells Cheating Husband To His Mistress For $17 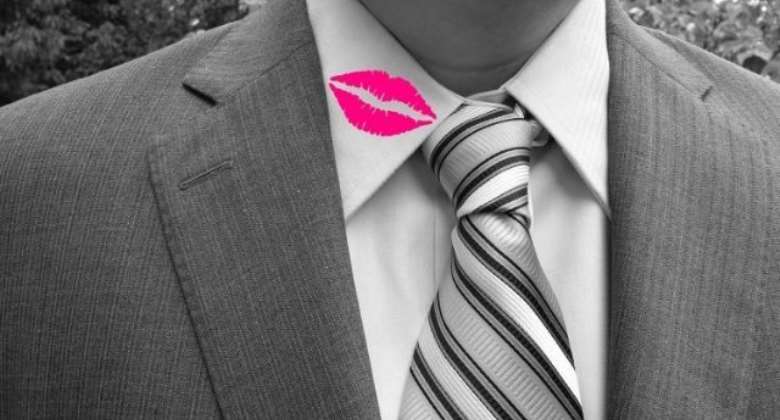 A Kenyan woman recently made international headlines after allegedly selling her husband to the woman he was cheating on her with for just $17.

After catching her husband with another woman right in their matrimonial bed, Edna Mukwana, reportedly kicked him out of their home and prevented him from returning for a week, before offering to sell him off to his mistress for 2,000 Kenyan shillings.

It’s unclear whether she actually expected a reply from her husband’s lover, but when she got the counter offer of 2,000 shillings she decided to take it.

She used the money to buy her children new clothes for the New Year.

Asked if there was any chance of taking her husband back, Mukwana said that there was no chance of that happening, as she doesn’t want to start the New Year with the nuisance of 2019.