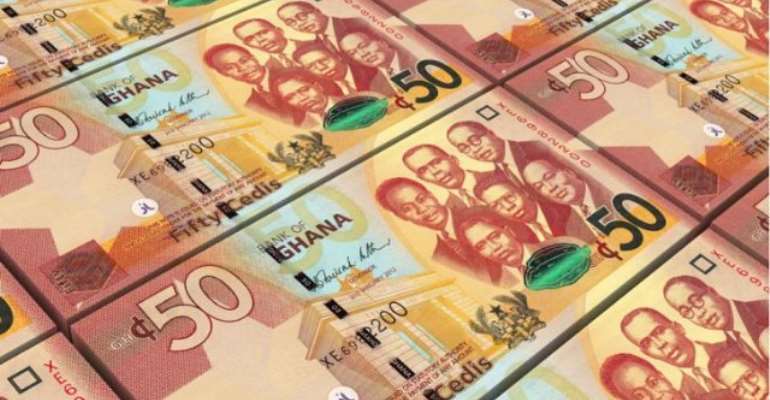 Economist, Dr Lord Mensah, has said the Fiscal Responsibility Act and the Fiscal Council may not prevent the usual overspending that characterises any election year.

The Senior Lecturer at the Department of Finance at the University of Ghana Business School said history shows that election years have always experienced an increase in government expenditure.

He said although the Act and the Council have been put in place, these were not likely not to stem the risk of overspending in 2020.

Parliament passed the Fiscal Responsibility Act, 2018 (Act 982), which is a home-grown fiscal measure tailored towards the country's unique economic situation; and it charts a clear path for restoring fiscal discipline in public finances by setting a limit that prevents excessive spending, especially during election years as Ghana prepares for Presidential and Parliamentary polls later this year.

Then the government, in January 2019, established a seven-member Fiscal Responsibility Advisory Council to develop and recommend to the President, fiscal responsibility policies for the maintenance of prudent and sustainable levels of public debt.

The Council is to ensure that the fiscal balance is maintained at a sustainable level and the management of fiscal risks in a prudent manner, to achieve efficiency, effectiveness and value for money in public expenditure.

However, the Ghana News Agency reports that Dr Mensah has said his checks, more than a year after the establishment of the Council, reveals that no financial commitment has been extended to it towards ensuring effectiveness and efficiency of its role.

“In an interview with the Ghana News Agency, the Economist said, the 2016 election year, however, did not experience much overspending due to the International Monetary Fund programme the country had signed up to at the time.

“He said as indicated in the 2020 Budget Statement presented by Mr Ken Ofori-Atta, the Minister for Finance in November last year, the government would be spending more of its revenue in infrastructure and that the tendency to overspend was high,’ the Ghana News Agency reports.

Massive infrastructure development, which includes roads, schools to reduce the Gold and Green racking system and other facilities, according to Dr Mensah, would increase government expenditure in the election year, hence his prediction for overspending.

In a similar projection, the Economist said, guided by history, the exchange rate was likely to shoot up as more imports come in and citizens keep their savings in the foreign currency.