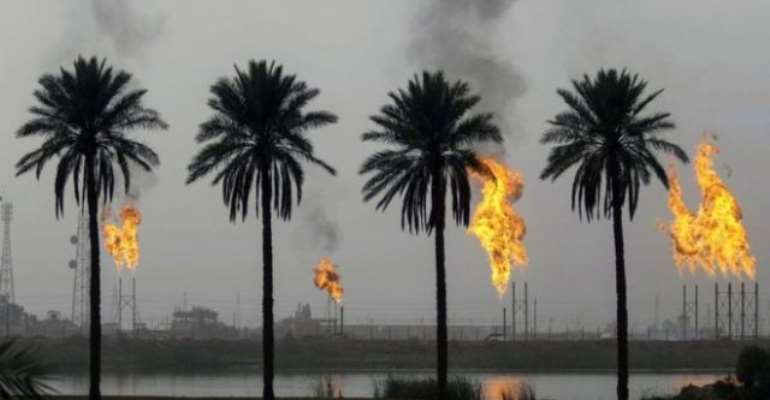 Oil prices have rose after two bases hosting US troops in Iraq were hit by ballistic missiles.

Brent crude was up by 1.4% at $69.21 per barrel in the middle of the Asian trade, easing back from earlier gains.

So-called safe haven assets, like gold and the Japanese yen, also rose on the news.

At the same time global stock prices were sent lower on concerns over the growing conflict in the Middle East.

That could disrupt shipping in the world's busiest sea route for oil, the Strait of Hormuz . Around a fifth of global oil supply passes through the strange.