Gov't To Release Funds To SHSs For Second Term 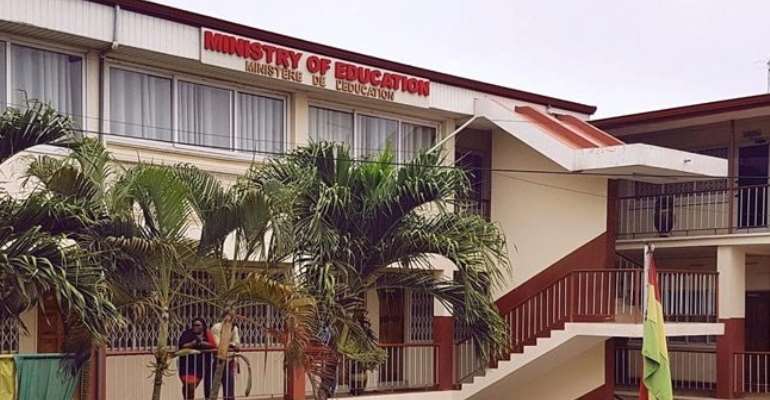 The Education Ministry has announced that Senior High Schools will receive their funds for the academic year within 10 days.

This assurance is in response to complaints from the Conference of Heads of Assisted Secondary School (CHASS) that schools will struggle to operate beyond the next two weeks without funding.

Speaking on Eyewitness News, the Ministry of Education Public Relations Officer, Vincent Ekow Assafuah, there was some paperwork pending before money was disbursed.

He, however, noted that the state only owed the schools for the second term.

“For the second term which the students just reopened, for that, I can assure that within the next 10 days, the government is going to release funds to all senior high schools so that they will be able to use it for the necessary things.”

In the meantime, he said teachers could come to special arrangements to deal with their short term struggles .

Over 423,000 students were placed in public secondary schools under the 2019 Computerised School Selection and Placement System (CSSPS).

This has led to CHASS also raising concerns with the lack of infrastructure at the beginning of the 2019/20 academic year.

It called on the government to resolve infrastructure challenges facing some Senior High Schools in the country ahead of the intake of fresh students later this month.

The increased enrolment because of the introduction of the Free SHS policy has led to some schools converting their staff common rooms and laboratories into make-shift dormitories and classrooms.